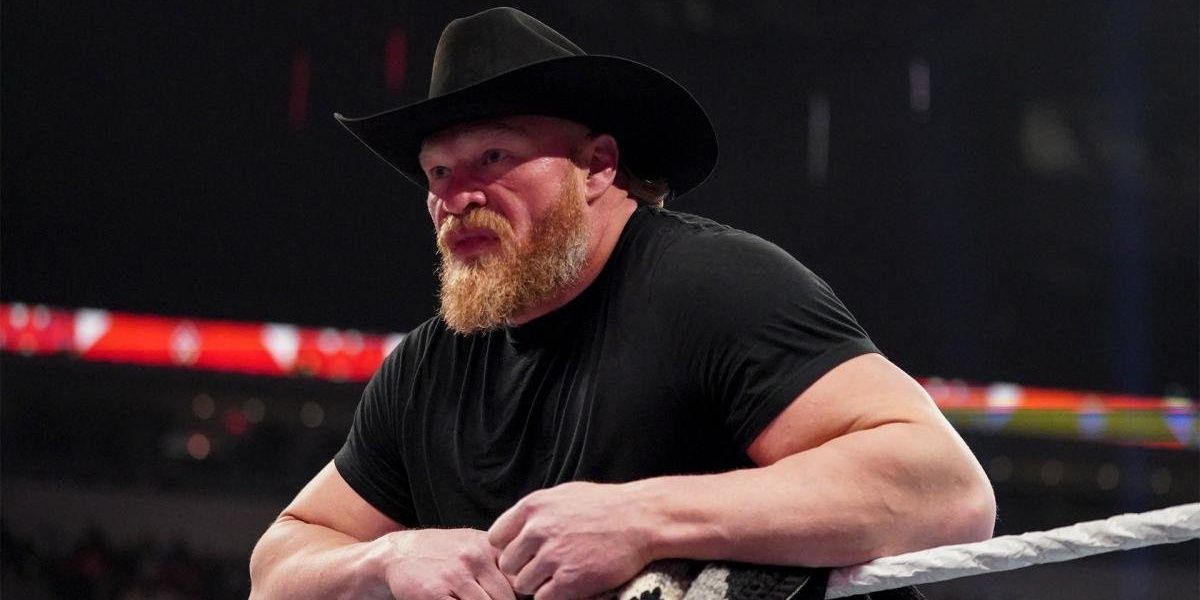 Brock Lesnar has been announced for next year’s WWE Day 1 pay-per-view taking place in Atlanta, Georgia on New Year’s Day.

Lesnar, 45, is featured on the event’s advertisement on WWE.com. This will be the second event in the “Day 1” timeline that kicked off earlier this year. Like the 2022 event, Day 1 2023 will take place inside State Farm Arena in Atlanta, Georgia on New Year’s Day. Day 1 replaced the pay-per-view TLC: Tables, Ladders & Chairs which did not take place in 2021.

THE SPORTSTER VIDEO OF THE DAY

Lesnar was originally scheduled to face Roman Reigns for the Universal Championship on Day 1 of this year, but the match was canceled after the latter tested positive for the COVID-19 pandemic. Instead, Lesnar was added to the WWE Championship showdown – a five-way bout that also included Big E, Kevin Owens, Bobby Lashley and Seth Rollins.

Lesnar lost his WWE Undisputed Universal Championship match to Reigns (a Last Man Standing bout) at WWE SummerSlam last Saturday, thanks to help from The Usos. The Bloodline buried Lesnar under a pile of rubble, and he had no chance of escaping the official’s 10-second count.

For what it’s worth, only a handful of superstars have higher betting odds of winning the men’s Royal Rumble than Lesnar at BetOnline: Cody Rhodes (-115), The Rock (+550) and Reigns (+800). They are followed by Bron Breakker, Riddle, Drew MCIntyre and Seth Rollins (+1200). Lesnar is behind them at +1600 odds – tied with Money in the Bank winner Gable Stevenson and Theory.

Brock Lesnar’s program with Roman Reigns is over

WWE billed this as the final showdown between the two longtime rivals. Whether or not they will stand firm on that stipulation remains to be seen, but we do know that Lesnar won’t be challenging Reigns anytime soon. The tribal leader is next set to defend his title against Drew McIntyre at the September 3 Clash at the Castle pay-per-view. This event will take place inside the Principality Stadium in Cardiff, Wales.

The Sportster Podcast is back! Check out the latest episodes of the show where Jim Parsons and Norman Quarrinton cover breaking news and happenings in the worlds of WWE, AEW and more!