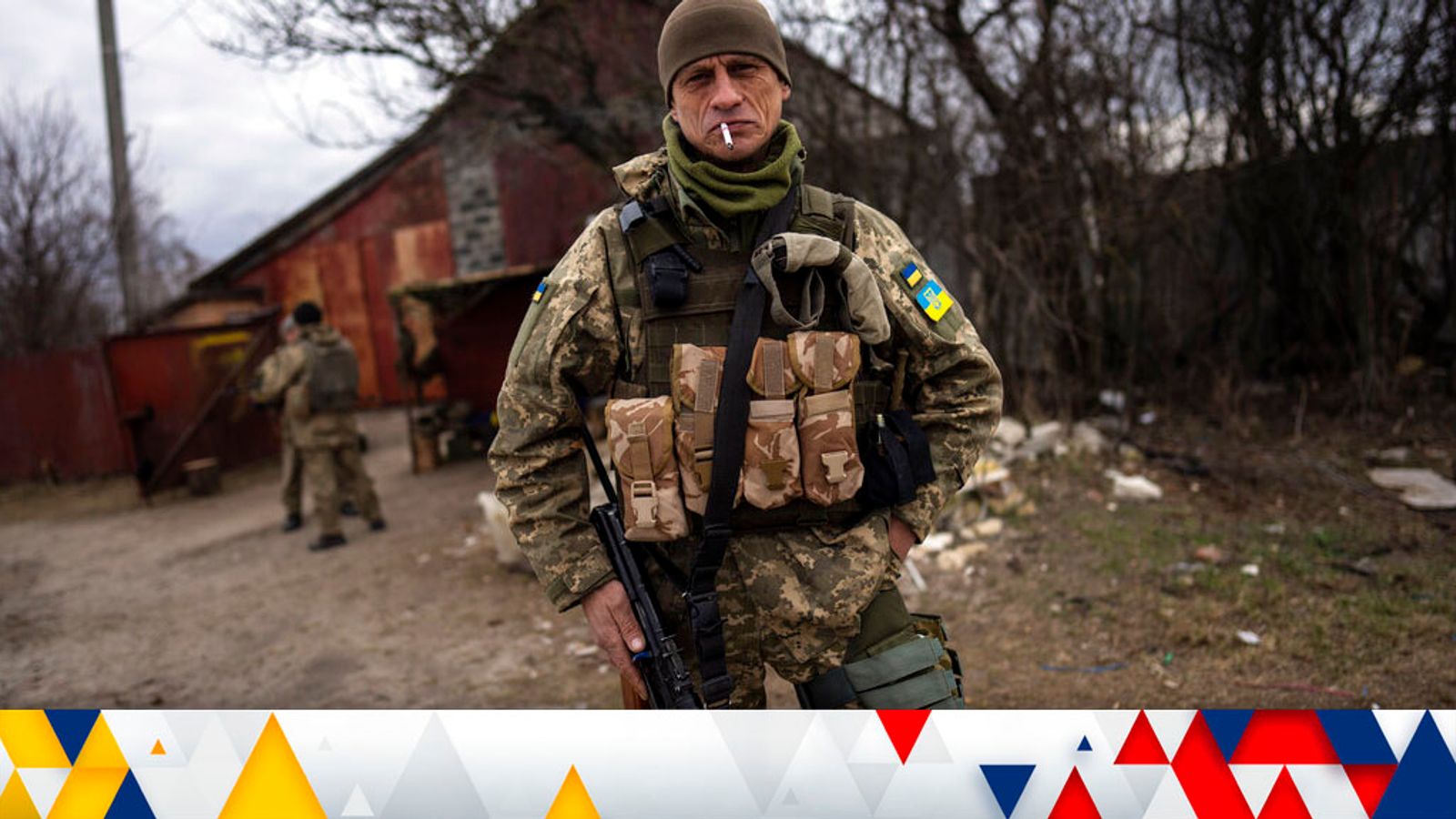 Ukrainian President Zelenskyy released his final evening message. He says the country’s troops are regaining territory around the capital and repelling Russian troops.

It also announces the “liberation” of Irpin – a key town on the northwestern outskirts of Kyiv.

“Our defenders are advancing in the Kyiv region, regaining control of Ukrainian territory,” he said.

“Irpin has been liberated. Well done! I am grateful to everyone who worked for this result. The occupiers are pushed back from Irpin. Pushed back from Kyiv.

“However, it is too early to talk about security in this part of our region. The fighting continues.”

The president said that, despite the gains, Russian troops still control northern kyiv and will continue their attacks even if “hundreds and hundreds of units of enemy equipment burnt and abandoned”.

Mr Zelenskyy said Mariupol, seen by many as the worst-hit city, remains under siege.

Earlier, an official said only 586 people managed to escape from the city on Monday, and Ukraine has repeatedly accused Russia of not allowing people to evacuate.

On the diplomatic front, the president said he had agreed with Britain’s Boris Johnson “to further support our defense and strengthen sanctions against the Russian Federation”.