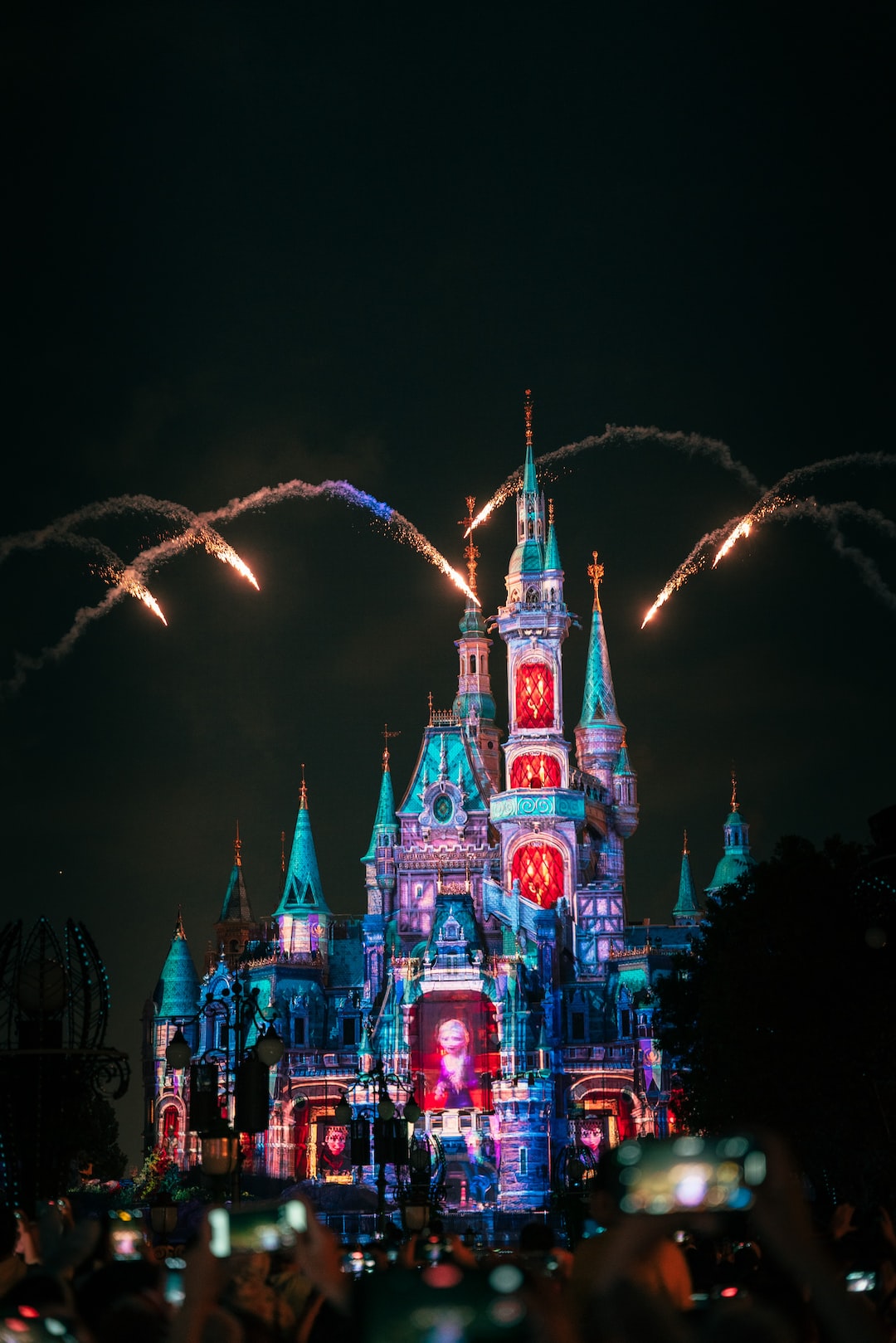 The advertising industry sold us the perfect woman – do we finally understand the price we paid? | Women

WWhen Billie Eilish appeared on the cover of the June issue of Vogue with a corset and a gorgeous set of platinum blonde curls, looking into the camera and daring anyone to object, it was truly shocking. Many on social media berated her, vigorously and ruthlessly, for “selling herself.” Eilish was unfazed. She is, she says, an adult. She has every right to dress as she sees fit. And at that time, she preferred a corset.

She was claiming, in fact, her femininity, her adulthood, her right to present herself in a way that made her feel good. She was growing, not giving in.

Eilish should be free to wear whatever she chooses – so why the disappointment? We run a company specializing in understanding female audiences and more specifically their relationship with brands and marketing that try to attract them. And for the past 15 years, we’ve been listening to women tell us how difficult it is to conform to what they perceive to be punitive ideals.

The truth is, the ideals crafted, perfected, and sold by traders are powerful. We hear it all the time in our research – mental “should-be” (usually thinner, often nicer, always prettier) checklists. Women resist and then fail to overcome the influence of brands that tell them they are too wrinkled, their hair is too dry, their parenthood is too lax, and their breasts / lips / butt are lacking in plumpness.

Whether we like it or admit it, women live with the idea that it is our job to respond to the ideals expressed by others (usually men). We may no longer live in a world where the only way to get some sort of security is for women to make sure they appeal to those with power and resources (almost always men). But the dynamic, which tells us how to be a “good girl” and meet the needs of men at every stage of life, always has a big influence. Little girls are taught that being a “good girl” means being gentle, tender-hearted, gentle and emotional – caring qualities that will come in handy when they have children and care for the family. At the age of six, the Fawcett Society revealed in a recent report, girls are avoiding subjects that require them to be “really, really smart” (science and math). Girls understood early on that being attractive matters – the same report found that more than a third of 7-10 year olds believe their appearance is most important to them.

This emphasis on appearance continues into early adulthood. In the UK, our own data shows that women aged 18-24 believe their most defining characteristic is their intelligence, but at the same time they believe that society considers their most defining characteristic to be their appearance. . The â€œgood girlsâ€ then have the opportunity to be â€œperfect momsâ€ (the pinnacle of female success), who in turn show their daughters how to be good. And so on and so on. As they get older, the scenario for women fades and they have to too. A period of beige, dissolving in invisibility, begins.

Modern marketing – initially populated and run almost entirely by men – has taken these imperatives and worked with them. It was an incredibly foolproof strategy. Since the 1950s and the ubiquitous images of smiling housewives, marketing has honed particular ideals, crystallized, painted and decorated them, and then resold those images of perfection to women.

And because perfection is impossible to achieve by mere human women, it has stimulated a bottomless appetite for products. Girls could choose from toys only in soft, pastel and soft colors. They were given dolls to care for and make-up, preparing them for a life of caring, kindness and financial dependence. Young women have been advised by brands to be slimmer, have smoother skin, whiter skin, shinier, more blond hair and straighter teeth, all in the service of marital ambition. They were given shampoos and body lotions in the same pinks and pastels as their childhood toys. Moms were shown how to raise babies, always smiling, always kind (never tearing your hair in the sheer frustration of always, always putting their needs last, never wondering, in the commercial, where dad had gone ). The women on the other side of the maternity ward (say it softly: “older women”) simply did not exist. They were helped to stay as young as possible in whispered campaigns focused on products that helped fight aging. But they have never been photographed.

For about 70 years, this perfectionism diet, concocted by advertisers (the fact remains that 65% of those who write advertisements are men), is what women consume. And we all know today that bringing women to failure on a daily basis can (surprise, surprise) make them sick. By age 16, more than 50% of girls say they are dissatisfied with their appearance. Two-thirds of women believe that advertising is at least partly responsible for the increase in eating disorders among young women (37% between 2016 and 2019); our own research found that 75% of women in the UK say that ‘the appearance of models in advertising makes women feel bad about themselves and are harmful’. The pressure to be a good girl comes to a head when women are simultaneously parents, active and caring for aging parents: 81% of women surveyed at this stage of life say they are unable to cope. Almost three-quarters of working mothers say they have difficulty coping and 40% describe themselves as “hanging by a thread”.

The terribly named â€œempowermentâ€ movement seems to us just another perfectionist stick to beat women with.

Granted, over the past 10 years, marketers have made efforts to consider this possible negative impact on women, but so far have only elicited a well-intentioned but rather superficial response. Women can now be taller than a size eight and still appear in advertising (thank you, Dove and everyone who has followed in your footsteps); women of color are now featured in advertising as well – although usually only in a range of other ethnicities, rarely, if ever, playing a leading role; “Older women” are well represented by Helen Mirren, but do not often appear in any other form. In its most illusory form, the marketing response has been to work – with great enthusiasm and smugness – to empower the women it criticizes. In reality, it usually means that attention is diverted from telling women how to look, to telling them how to behave.

The terribly named â€œempowermentâ€ movement strikes us as just another perfectionist stick with which to beat women. Where once women had to be thin, now they have to be strong. Where once women should be beautiful, now they should be courageous. Barbie tells women to “dream big” as if their own lack of imagination is the cause of the gender pay gap (almost double the national average in creative ad agencies). Pantene tells women to stop apologizing, when maybe they are just being polite. Sometimes the messages these types of campaigns convey are a coded way of telling women, â€œJust act a little more like the men, will you? Or, even more distorted, the message is that women are sort of at fault for believing the perfectionist narratives in the first place.

But a ray of hope – an appropriate response – appears on the horizon. If you look closely enough, in most product areas there will be a mark (usually made by a woman) that breaks this twisted tradition. Instead, he stays in his lane and tries to do something useful for his clients. Brands like Frida Mom, with her ingenious line of postpartum and breastfeeding products. Or ThirdLove, which makes underwear for the wearer, not the viewer. It’s available in soft materials and half cup sizes – an antidote to Victoria’s Secret scratchy, ill-fitting, pornographic male fancy dress. Or Starling Bank, which does not accuse women of financial incompetence (thanks for this campaign on the tube, NatWest), but is committed to making money easy to manage with the ease of use and transparency that were previously inaccessible to customers. These brands earn their place with customers by just being good, not by making women feel bad. It’s not that hard to figure out, is it?

Why is no one helping me in this sex shop?