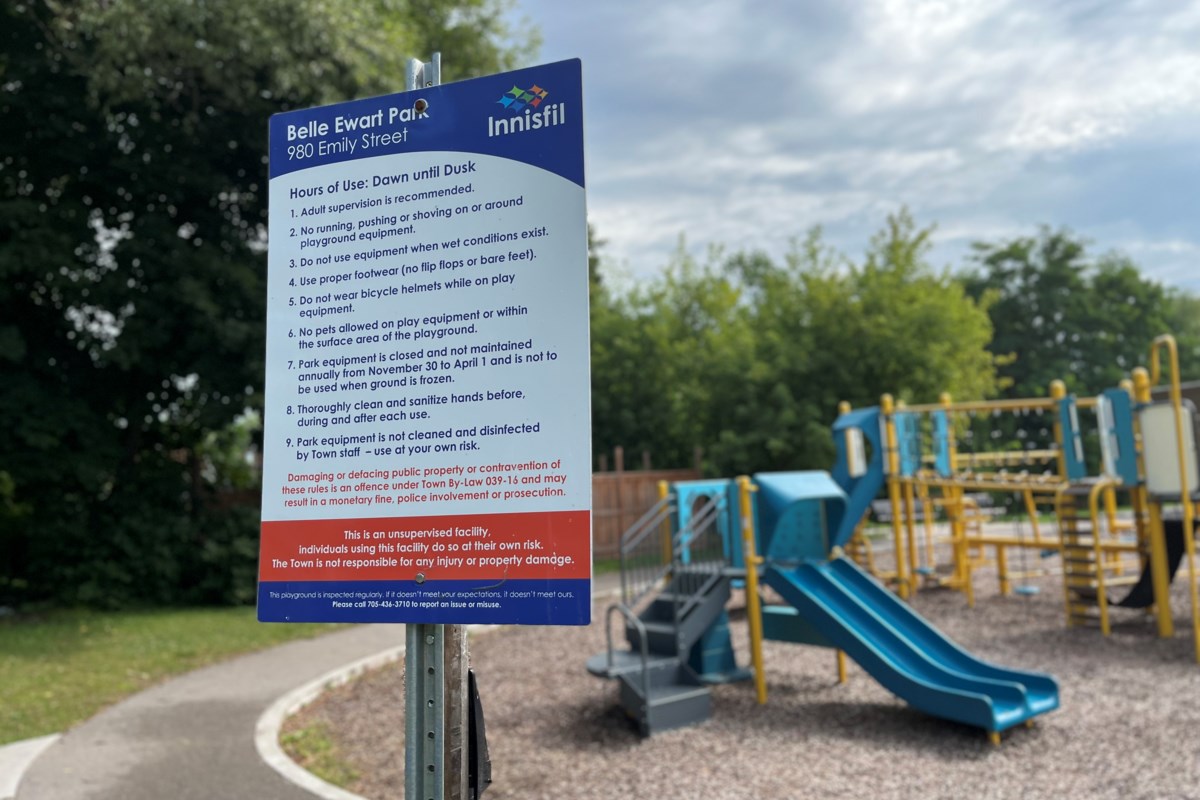 Park user Innisfil, there were anti-Semitic, racist and homophobic drawings and language, which have since been removed

On Saturday, police in the town of Innisfil and South Simcoe were alerted by a park user that tables in Belle Ewart Park had been defaced with anti-Semitic, racist and homophobic drawings and language.

The resident, who was at the park with his family, noticed that three of the four tables had been vandalized and immediately called the South Simcoe police and the city.

“We were just coming to the park to take the children and we saw anti-Semitic graffiti. I notified the police and an officer arrived shortly after to document this despicable graffiti,” said the person, who did not want to be named. “While I am certain that this behavior is not at all reflective of the people and the city, this type of incident should not go unnoticed.

“It’s not something that should be ignored and it wasn’t just a bit of graffiti. We’re glad the city was so responsive,” they added.

The municipality has since removed the tables.

“City staff were disappointed to learn of the offensive graffiti,” a city spokesperson said. “The city is working to make Innisfil a safe and inclusive place and racism is not welcome in our community. Staff visited the park over the weekend to remove graffiti and repair damaged items.