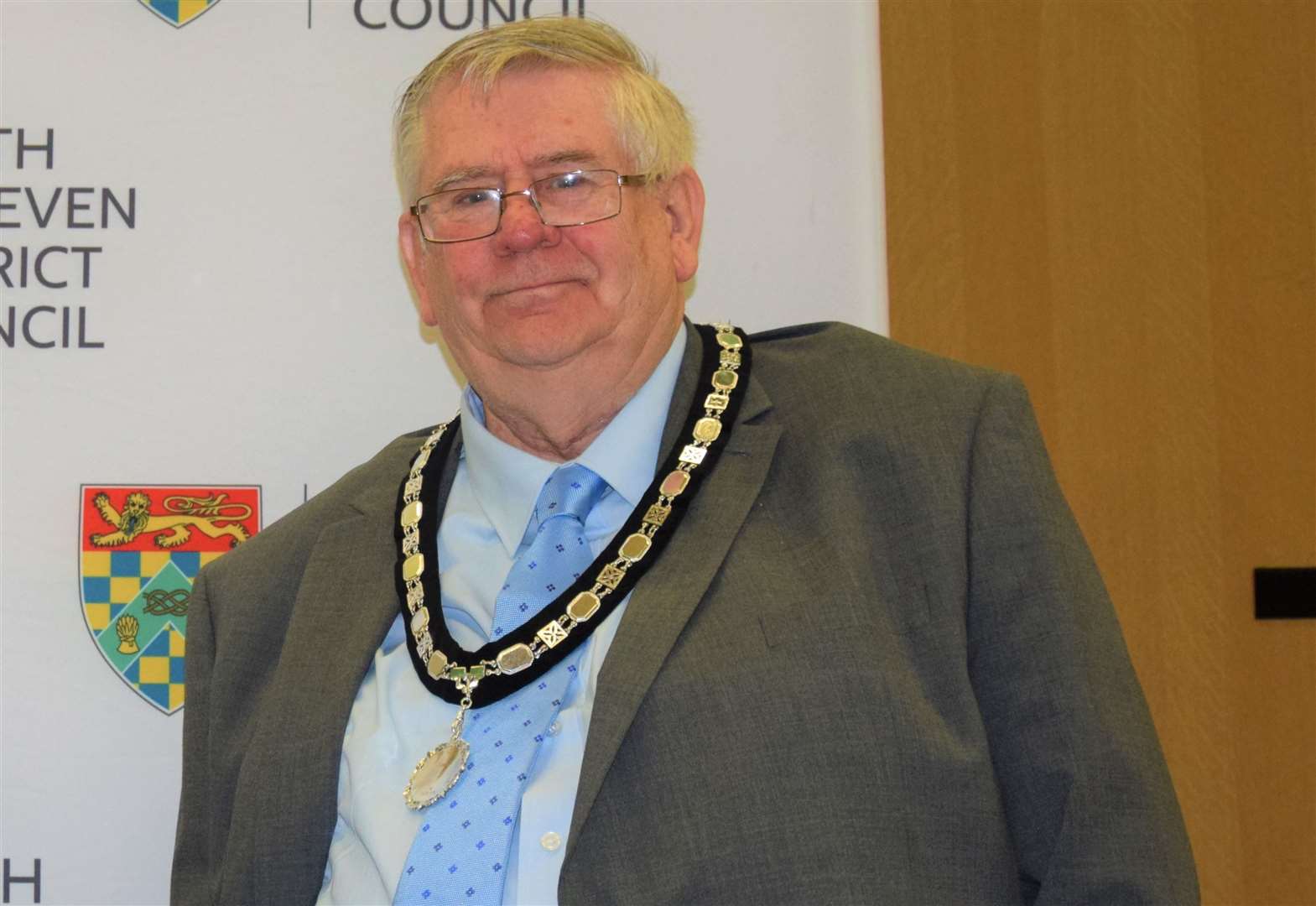 A counselor who made a racist remark while chairing a public meeting said he did not feel well the day it happened.

Councilor Ian Stokes also claimed he meant “a needle in a haystack” rather than a phrase referring to a pile of wood he used at a District Council committee meeting. South Kesteven on October 20.

A report due to be discussed at the South Kesteven District Council plenary meeting on Thursday reveals Councilor Ian Stokes said he did not feel well on the day he chaired the committee meeting, and was “Exhausted” and “had no energy”.

He hadn’t had a chance to eat lunch and, as a diabetic, running out of food was “not ideal”.

The report from Board Supervisor Alan Robinson continued, â€œHis mind was not here after a busy day moving furniture around the house and other things that happened in his personal life that day. .

“The vice-chair of the governance and audit committee had missed the preparatory meeting due to a dentist appointment.”

Councilor Stokes had hoped to ask his deputy to chair the committee on his behalf, but was unsure if they could attend.

There had also been confusion with the agenda documents, and Councilor Stokes had also considered adjourning the committee meeting.

The evidence described in the supervisor’s report concludes that Councilor Stokes “admitted that the comment he made was false and that what he meant was ‘a needle in a haystack'”.

He issued a public apology immediately after the meeting and did not think he could take any further action because “what happened has happened”.

Mr Robinson was present at the committee meeting but did not clearly hear the phrase used by Coun Stokes until he listened to it later on the council’s YouTube channel. The recording has since been censored.

Mr. Robinson will suggest that Councilor Stokes violated the council’s code of conduct and that he should issue a further public apology and take equality and diversity training. All councilors in the South Kesteven district were invited to attend the training in June, but only 15 of 56 councilors did so. Earl Stokes was not among them.

Coun Stokes, who represents the Peascliffe and Ridgeway neighborhood near Grantham, stepped down from his vice-chairman and committee positions earlier this week.

He had previously been suspended from the Conservative group.

What do you think? Email [email protected]