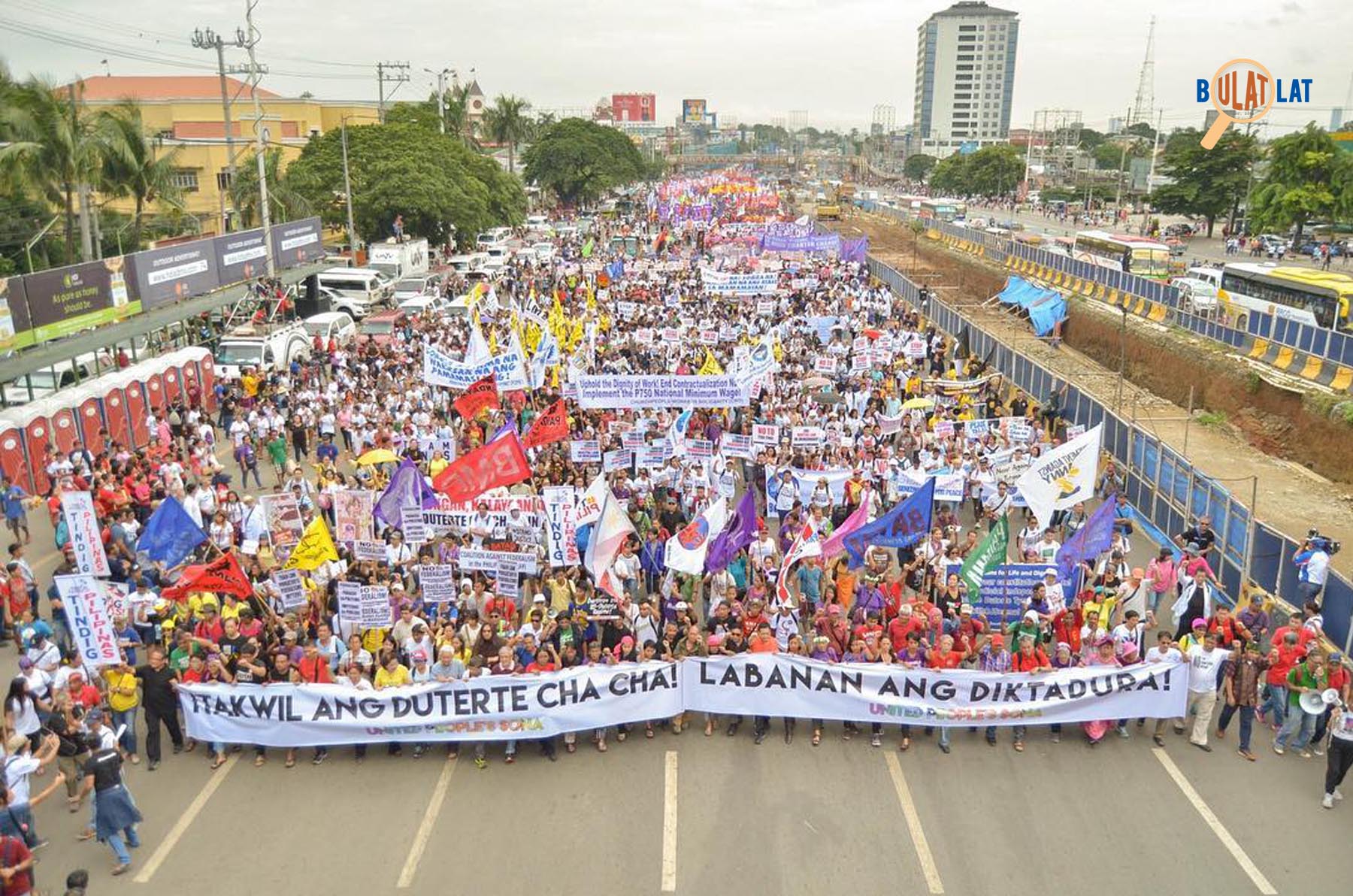 Question everything | When analysts are wrong about the Filipino left

Joma Sison said he became a Marxist after reading anti-communist books in schools. I wonder how many activists have become radicalized after reading analysts and columnists who specialize in denigrating the national democratic struggle. I remember an academic who wrote that NatDem activists are only supposed to be good at name-calling before accusing his campus critics of being “Stalin babies.” I don’t think he noticed the irony in his argument. I often encountered writers like him, not only in academia, but also in mainstream media publications, especially opinion columns. Reading them is not fun but useful to improve our practice. We become more effective organizers if we know how to counter the anti-left narrative peddled in opinion institutions.

Writers who don’t deny their anti-left bias and right-wing political orientation are easier to dismiss. I can point to the distortion of facts and the malicious interpretation of events as fanatical defense of their political supporters and irrational hatred of radical politics. But there are also writers who claim to analyze and explain the political situation without the baggage of the anti-left lens, even though they wielded state power comfortable with the ruling bourgeois party. There are even those who equate their staunchly anti-left scholarship with the progressive goal of making politics more democratic.

These writings are often stimulated by the direct and indirect patronage of state-sponsored agencies. Anti-left analysis is amplified until it becomes the standard reference and framework for news reports and scholarly articles. Worse, it is also weaponized by right-wing trolls to justify the demonization and even violence aimed at left-wing activists.

Of course, the left has the possibility of replicating and asserting its politics in the civic space. However, this rests on the assumption that the left can push back without triggering a backlash from entrenched reactionary forces. Or that in the so-called free market of ideas, the state acts as a disinterested spectator when anti-left perspectives circulate. Unless there is an upsurge in revolutionary movements, the ruling class is able to restrict the type of information that can proliferate in society to preserve the status quo. We thrive on the exchange of leftist views, but it is still drowned out by massive anti-leftist propaganda.

As a rising political movement, the left must be accountable for its actions. He should welcome criticism and engage those who question his policies. So far, no one has been prevented from doing so. Documents criticizing and even condemning the history and politics of NatDem Left abound. These are used to extend the expired validity of red scare tactics and ridicule the long-standing communist movement in the country.

Willingly or not, the glaring error of some left-wing critics is to argue with a distorted sense of history and a misreading of the local political landscape. In their attempt to be viewed as unbiased observers, they criticize left and right as if both are equally responsible for what has happened to our country. There is no mention of the important fact that the left, despite its superior moral weight, has no control over the bureaucracy and the national treasury. When they highlight the excesses and failures of the left, they uncritically compare them to the crimes of the right. It is the right that has had uninterrupted dominance in government, but some critics have described the left’s struggle for justice and democracy as the root cause of our nation’s tragic state.

Even the participation of the left in elections is constantly derided. The main flaw in the seemingly fair assessment of the left’s performance in the polls is the naive thought that the electoral playing field is a level playing field. The left’s electoral numbers are dissected and displayed without being placed in the context of a fraud-prone electoral system manipulated by money, patronage and foreign interference. How to interpret the votes collected by the left-wing candidates? That they are too low to claim a seat in the Senate? Or enough to maintain a growing voter base while deflecting relentless violent attacks from state-backed forces? Other political parties may focus on vote-raising activities, but Makabayan and his candidates are forced to confront and defeat the insidious black propaganda operations of groups linked to the machinery of government. The fact that the Makabayan parties continue to win re-election despite many obstacles is proof of their enduring grassroots appeal and influence.

But I also want to probe whether Makabayan’s modest success in the parliamentary arena is also misinterpreted as an indication that the left is achieving a significant presence in mainstream politics. For even though the left is represented in Congress (for now) and in some local government units, it remains a minority voice and a marginalized political force. His electoral work is only part of a larger struggle for social transformation. Therefore, his tactics and strategies are considered out of place in mainstream politics. This will naturally elicit various reactions from all sides of the political spectrum, including reactionary pundits who are inevitably hostile and paranoid to the left-wing campaign. The same pundits who nitpick on every movement of the left but refuse to use the same standards when writing about corrupt politicians and elite parties. Some are well-meaning even if they only manage to embarrass themselves by spreading bad analysis.