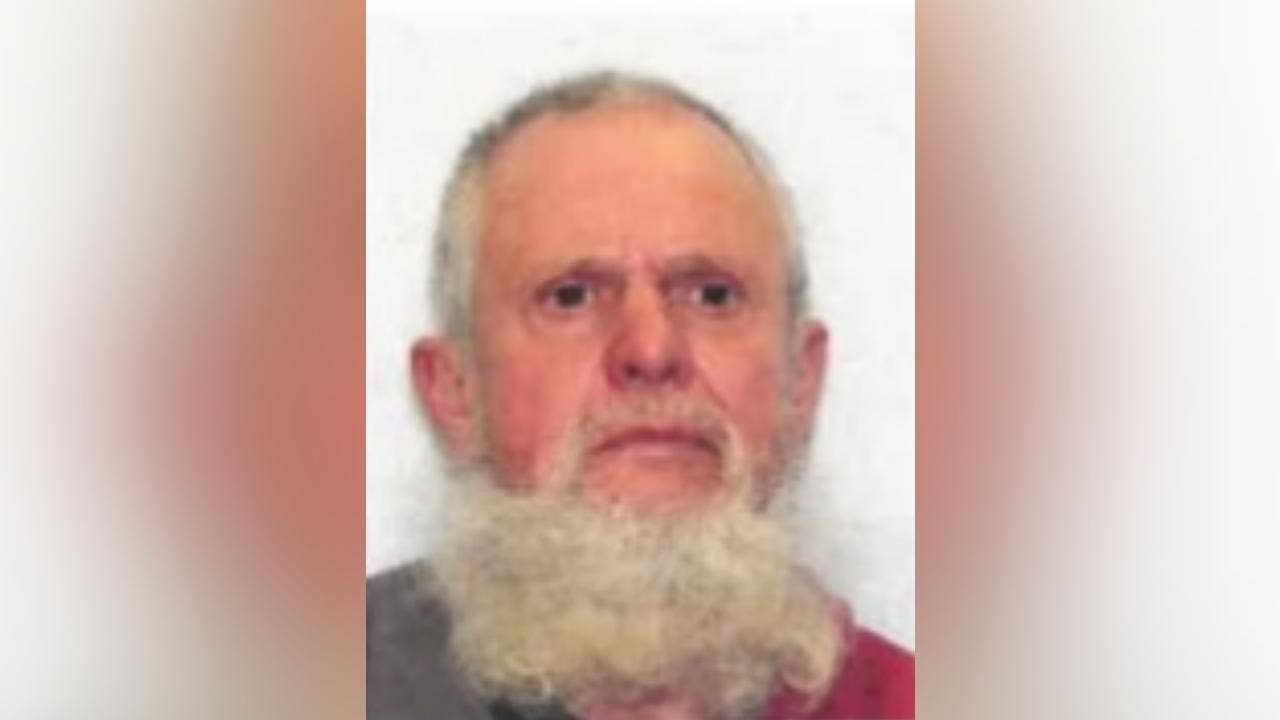 Gambrills, Md. – Maryland police have arrested a man they believe vandalized a church in Gambrills, which has previously been targeted, and wrote an offensive message on its door.

Anne Arundel County Police say the alleged vandalism happened on the night of August 3 at the Kingdom Celebration Center located at 952 Annapolis Road.

Police say officers responded to the area for reports of vandalism and noticed an offensive message was written on the door of the church.

Police said they used surveillance footage to identify the suspect in the case as Donald Eugene Hood, Jr., 66.

On Friday, officers arrested Hood after he was spotted near Annapolis Road and Burns Crossing Road.

Hood is charged with malicious destruction of property, on three counts related to destroying, harassing and targeting a group because of their racial, ethnic, sexual orientation or disability status.

Hood was released on his own recognizance after an initial hearing with a judge.

Investigators say it is the second act of heinous vandalism to occur at the church since early July.

“On Wednesday evening, the Anne Arundel County Police Department responded to an incident of racially motivated vandalism at the Kingdom Celebration Center in Gambrills. This is the second time in weeks that the Kingdom Celebration Center has been the victim of racist graffiti , and I am appalled at these acts of hate directed at black churches in our communities.The last time we met in their church the next day with the Anne Arundel County NAACP, Anne Arundel County United Black Clergy Arundel, the African American Leaders Caucus, Connecting the Dots , The Anne Arundel County CAST, and community members to show a united front against racism and to show Apostle Antonio Palmer, First Lady Barbara Palmer, and their community our love. We have called on our residents to speak up if they have any information about crime or other hate-motivated vandalism in the area, and today we are echoing that call. G Through investigative means and the aid of a surveillance camera, officers developed a description of the suspect and subsequently identified the suspect as 66-year-old Donald Eugene Hood Jr. An arrest warrant is on file. I have instructed our police department to use all available resources to capture the perpetrator of this act, but it is clear to me that we all must participate in apprehending those who deliberately sow discord in our communities. . If you have any additional information about this or other hate crimes, please call the Police Tip Line anonymously on 410-222-4700. To my fellow citizens who believe that we are all created equal, I urge you to join me in speaking out against racist hatred where and when it occurs. And to those who continue to harass our neighbors and commit these disgusting hate crimes, know that your bigotry will not stop the work of these fine black leaders, and know that when you are arrested you will be prosecuted to the fullest extent of law. Despite these hateful efforts, we will never stop working to make Anne Arundel County the best place – for everyone.”

On Sunday, county leaders and clergy leaders will hold a press conference to discuss the recent acts of vandalism and the arrest made in the Aug. 3 incident.