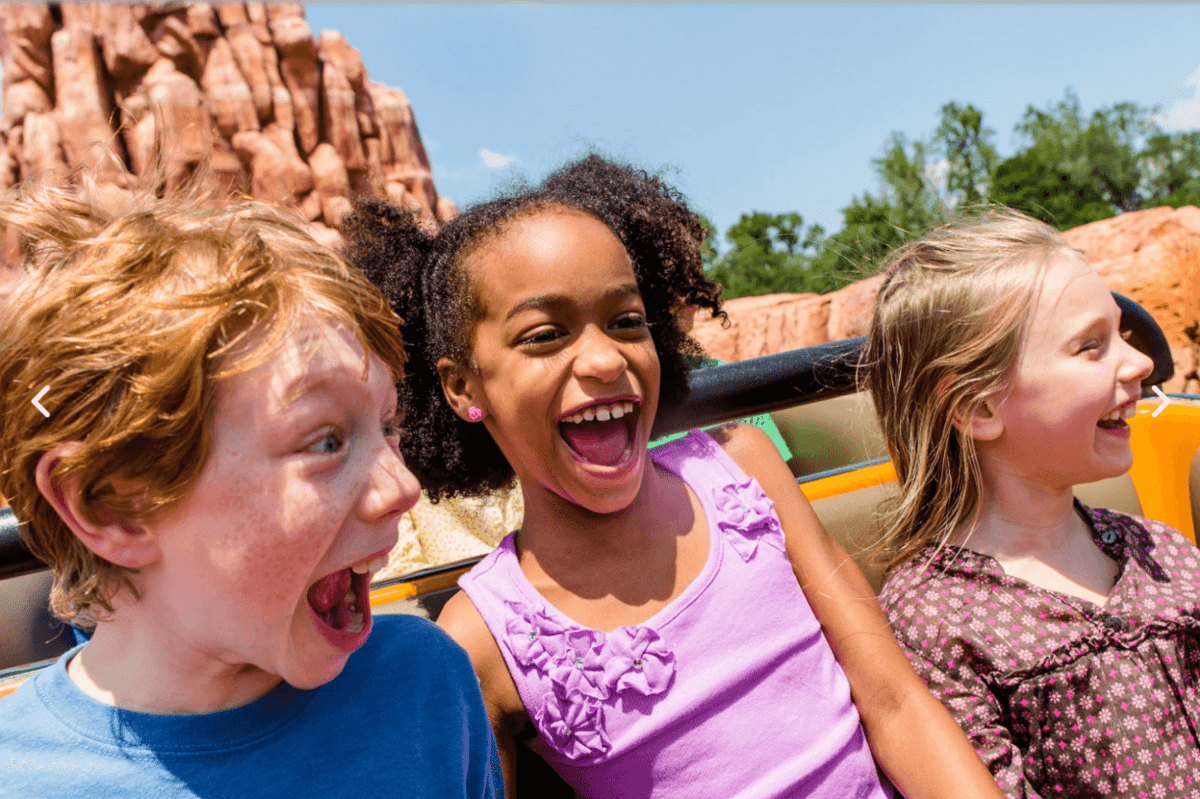 Disney advertising is everywhere – on TV, on billboards, at bus stops and even in your cereal box!

But one parent in Arizona recently found an ad where he least expected it: his child’s elementary school homework folder. u/scraffe posted on Reddit asking if any other parents have received Disneyland Resort marketing materials from their children’s schools. They suggested that The Walt Disney Company may wish to compensate for non-renewal of Magic Key holders due to price increases by targeting neighboring states:

We just got a Disneyland vacation brochure sent home in our 1st grader’s folder. So apparently they’re going to run their advertising in Arizona public schools to try and increase the number of visitors to the neighboring state to make up for lost revenue from pass holders who don’t spend like leaders would like. I wonder if they will start shifting most of their local advertising budget to other states in the coming years.

Parents and teachers in states like Utah and Nevada have chimed in, saying local travel companies routinely send magazines and brochures to elementary schools. The advertisements do not come directly from Disneyland Resort, but include Disneyland Park and Disney California Adventure as possible destinations through travel agencies. u/boodger wrote:

I know this one exactly, I sent it home with my students today too.

They’ve been giving them out every year for literally over 20 years now.

u/rcdvg said that while they agreed the ads had no place in elementary schools, casting it as a conspiracy theory to make up for Magic Keyholders’ lack of spending was inaccurate:

I agree that’s screwed up, but I seriously doubt the point you’re making. There are a number of reasons that could have happened, and it may have already been in place. There’s absolutely no way they’ve gone from discussing unwanted attendance to putting up pamphlets at random schools in Arizona.

I think we can agree it’s a bit screwed up that this happened but trying to pretend this is all part of trying to replace magic keyholders or whatever is borderline conspiracy theory .

u/eas28 teaches in Arizona and told the concerned parent that the pamphlets are standard, but teachers are allowed to decide whether or not to send them home with students:

I worked at AZ Schools for 11 years and we always got these term sheets from Get Away Today. Some teachers (myself included) chose not to send them home 🙂

It is important to note that Disneyland Resort and The Walt Disney Company have no influence on this marketing strategy, which comes from independent travel agencies.

Do you think it is appropriate for travel agencies to advertise to elementary school students?