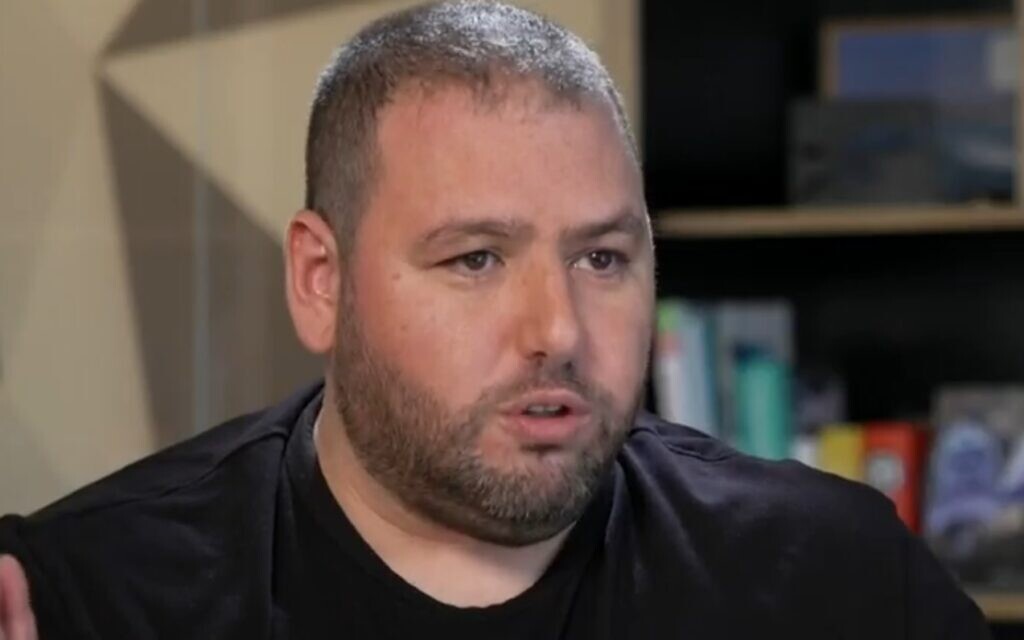 The NSO Group CEO is fending off criticism of his beleaguered cybertech firm amid growing allegations that his Pegasus spyware program has been misused in Israel and around the world.

“There is not a single country that we have sold to, not one…that the United States does not sell to, or that Israel does not sell to. So it’s a bit hypocritical to say it’s good to sell F-35s, tanks and drones, but it’s not good to sell a tool that collects intelligence,” he says.

He talks about the recent US decision to blacklist NSO Group and another Israeli company for allegedly participating in malicious cyber activities.

“Over the years, our technology has greatly aided the interests and national security of the United States,” he says. “I think the fact that a company like NSO is on [a US blacklist] is a scandal… I’m sure we will be removed from this list. I have no doubt.”

“Nobody hacked the French president or the French parliamentarians, it is proven and verified. This question of Macron and the deputies is incorrect,” he says.

He also denies any link between NSO Group products and the murder of journalist Jamal Khashoggi at the Saudi Arabian consulate in Istanbul.

“Our tools and our technology have nothing to do with the murder, with Khashoggi or with the people around him. I know this has been claimed, and I’m telling you, it’s an outright lie,” says -he.

He adds: “It has become a national pastime to blame everything that happens to NSO. Much of the reporting is just plain wrong, biased, and certainly irritating at times [me] and sometimes frustrating. But in the end… we know the truth.

When asked if the NSO Group has made mistakes since its inception, he replied, “Over a period of 12 years, it’s impossible not to make mistakes, which you learn from.”

Hulio is also asked about a recent report that Israeli police used Pegasus to spy on civilians, including anti-Netanyahu protesters and Israelis not suspected of any crime.

“Me, as a citizen, if the things that have been written are true, it worries me personally. But as a citizen, I tell you that I choose to believe the Attorney General, the Minister of Public Safety and the Chief of Police who say and repeat that these things never happened,” he said.

Question everything | When analysts are wrong about the Filipino left