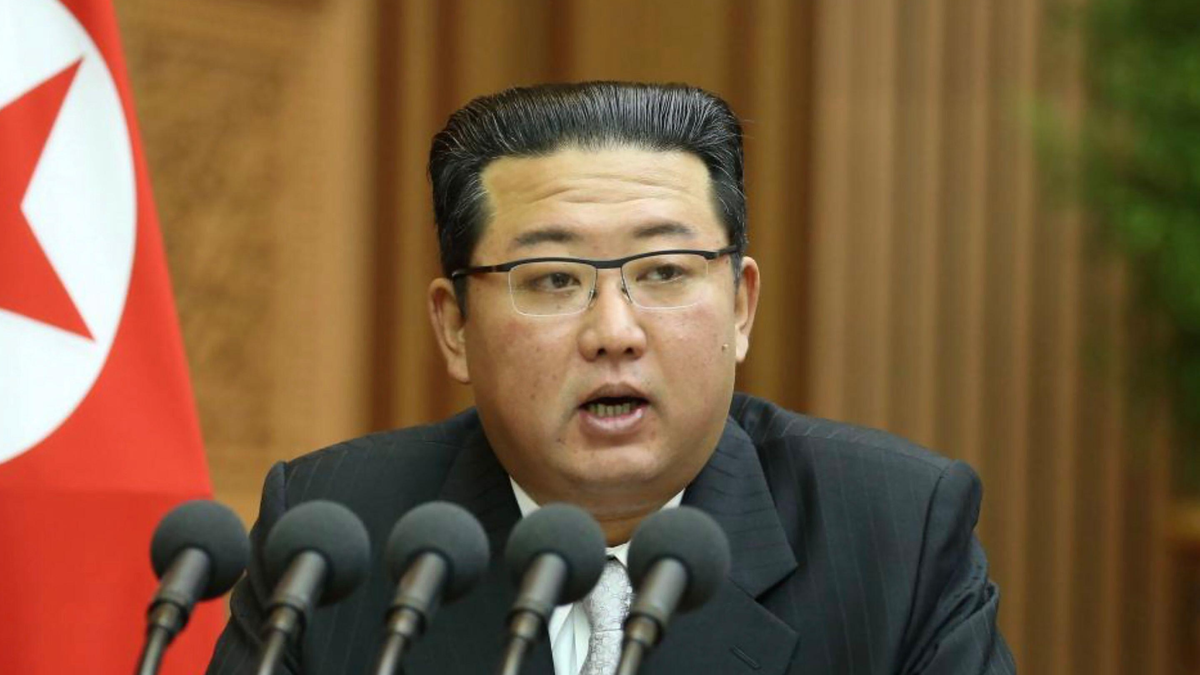 While openly questioning, criticizing and mocking our leaders serves an important function in most countries, North Korea is not in most countries, and denouncing the Supreme Leader can see people being sent for long. periods in prison camps – while some even receive the death penalty.

As such, it takes a tremendous amount of discontent and courage to take the potentially fatal risk and coat an apartment wall with an offensive message about Kim Jong-un.

The graffiti was discovered in the relatively upscale Pyongchon district of the capital Pyongyang on December 22, according to the Daily NK – a South Korea-based news site that reports covert activity in its neighboring country using “a strong network of dedicated citizen journalists inside the country, who risk their lives on a daily basis to share news from the field ”.

The site reported that a meeting of the ruling Workers’ Party of Korea was being held at the time and that local officials quickly cordoned off the area and removed the graffiti.

Authorities have since carried out “handwriting scans” of local workers and students in an attempt to find the culprit. They’ll also have plenty of CCTV footage to review, as Kim has installed thousands of cameras across the city since coming to power in 2011.

The Daily NK source said the graffiti was being treated even more seriously than usual, as it appeared around the time of the 10th anniversary of the death of former leader Kim Jong-Il (December 17) and the birthday of Kim Jong Il’s mother, Kim Jong-suk. (December 24).

Kim has now been at the helm for a decade after his father’s death, and troops were recently called upon to defend him “with their lives.”

In a lengthy editorial, the Rodong Sinmun newspaper – which acts as the spokesperson for the government – said military commanders and soldiers must become an “impregnable fortress and bulletproof walls to defend with dedication (Kim) with their life “.

The editorial said the entire nation must support Kim’s leadership to establish a strong socialist country.

North Korea has previously issued similar propaganda-heavy statements urging people to side with Kim in times of difficulty.

Some experts believe Kim has been grappling with the most difficult time of his 10-year reign due to the coronavirus pandemic, UN sanctions and his own mismanagement.