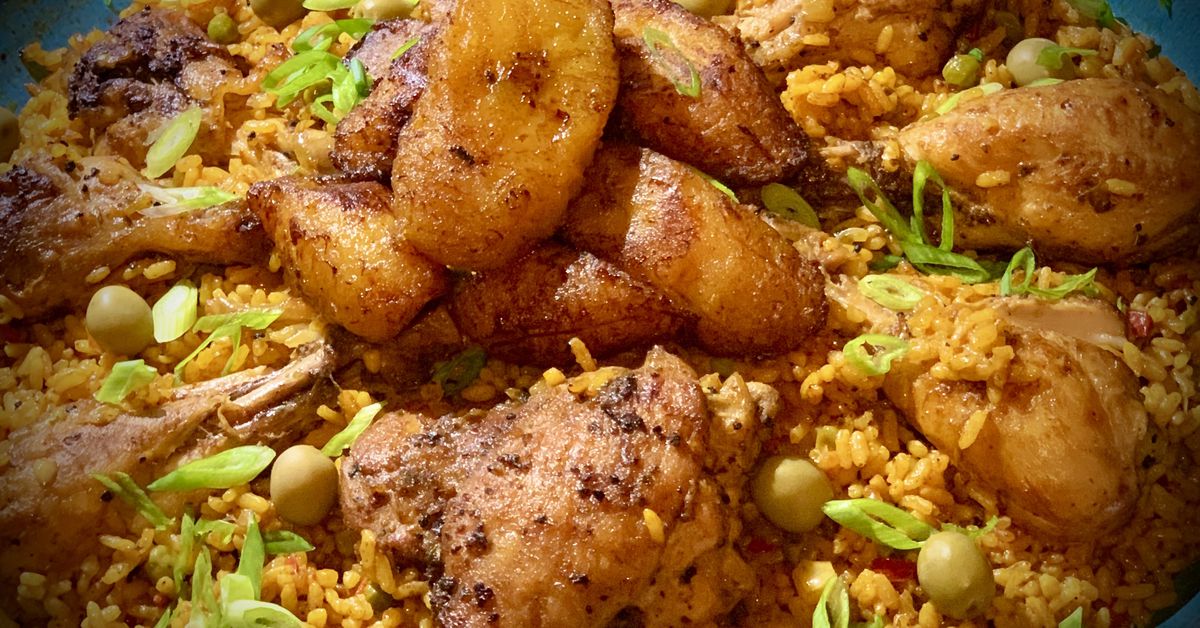 Verna McGowan is reinventing herself once again. In a past life, she worked at Levi Strauss after earning a degree in fashion buying and merchandising at the Fashion Institute of Technology; another career saw McGowan earn a degree in clinical psychology from San Francisco State University and work with at-risk students. In her later career, McGowan became a chef, first cooking for expats in South Africa while living there for a few years, then opening a catering business after graduating from the California Culinary Academy and worked as author Alice Walker’s personal chef for seven years. .

Now McGowan will start her own kitchen and cook for the public, opening Calypso Rose Kitchen at the Emeryville Public Market on June 30. It’s the culmination of McGowan’s culinary experiences – from growing up in New York with a Caribbean and Southern upbringing, to learning about Guyanese cuisine from her mother-in-law and Puerto Rican cuisine from friends. McGowan calls his new restaurant an expression of the recipes passed down to him over generations. “It’s everything I love that has meant something to me in my personal life, because food is tied to memory,” McGowan says. “Food is the bond that lasts, that reminds me of people I love very much.”

Calypso Rose Kitchen’s menu zigzags through those memories and almost serves as a biography of McGowan, with her longtime general manager and sous chef Mimi Garcia working alongside her. Diners can look forward to dishes like oxtail stew, based on the Guyana pepper dish, which is traditionally served at Christmas and Easter. McGowan’s version is a mixture of beef, oxtail and stew, cooked with cassareep, a spicy, molasses-like ingredient made from the cassava plant. Guyanese beef patties are also on the menu, McGowan’s mother-in-law learned. Select Puerto Rican dishes will also be available, such as sopa de pollo, arroz con pollo, black bean soup, and pernil, a dish made with pork shoulder slowly roasted until the meat falls away from it. the bone.

There will also be a shrimp and chicken curry with roti from a family member in New York, and a stew of Jamaican chicken marinated overnight in brown sauce, a dish that McGowan says gives ” classic island vibe. Although there is a jerk chicken dish on the menu, part of McGowan’s mission is to show diners that there are “tons” of Caribbean islands and not all Caribbean dishes are identical. “When developing the menu, it was important to me that people had experience of Caribbean cuisine outside of jerk chicken,” McGowan says.

Food has always been a big part of McGowan’s life, she says. “It’s really a heartfelt expression of gratitude and love to share and then honor those people who are no longer with us,” she says. Calypso Rose Kitchen is McGowan’s last career, but it’s the one closest to his heart. “What I’ve learned in this life is that you shouldn’t get stuck in numbers,” she says. “Do what moves your mind; follow your heart and you will never fail.


Register to receive the newsletter