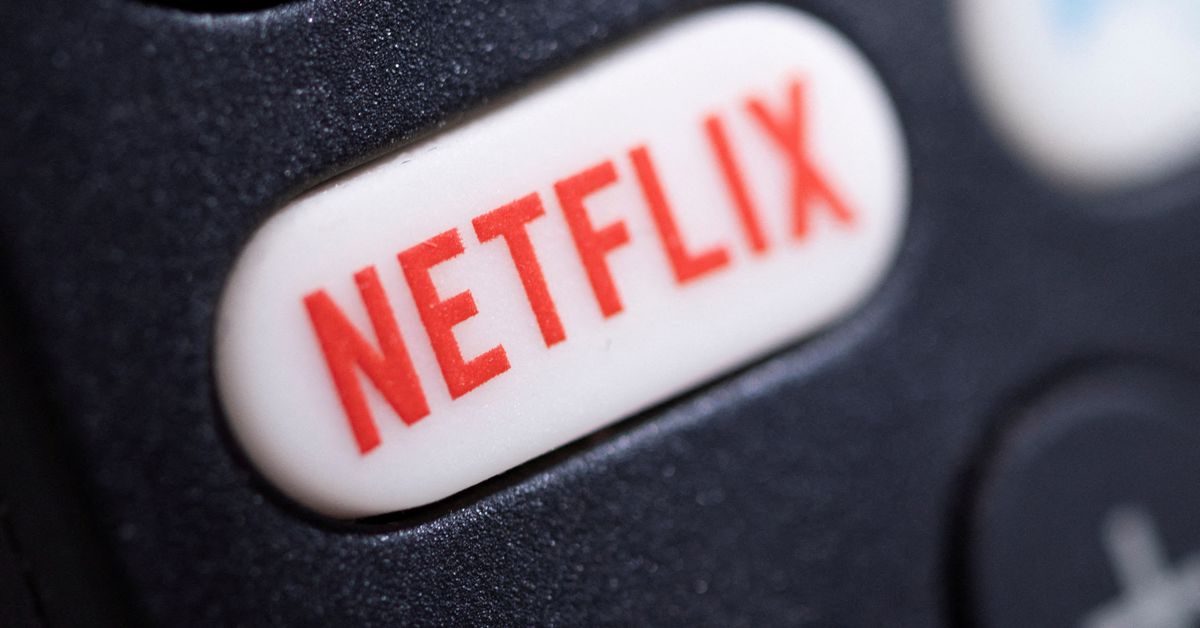 Netflix CFO has no plans to advertise, but ‘never say never’

The Netflix logo is seen on a television remote control, in this illustration taken January 20, 2022. REUTERS/Dado Ruvic/Illustration/File Photo

LOS ANGELES, March 8 (Reuters) – A senior Netflix Inc executive said on Tuesday the company has no plans to offer a streaming option that includes advertising, but declined to rule it out. to come up.

“Never say never,” CFO Spencer Neumann said when asked if the company would change its long-standing stance that its service should remain ad-free, adding “it’s not something in our plans for now”.

Some Wall Street analysts have urged Netflix, the world’s largest streaming service, to develop a lower-cost tier with advertising to boost its revenue. The pace of the company’s new subscribers has slowed in recent quarters, and Netflix shares have fallen nearly 43% this year.

For Netflix, “it’s not like we have a religion against advertising,” Neumann said at the Morgan Stanley Technology, Media & Telecom conference.

But he said the company is focused on growing its current business for customers who want to watch movies and TV shows without ads. “We think we have a great model, a subscription business that scales very well globally,” Neumann said.

“It’s hard for us to ignore that others are doing it, but right now it doesn’t make sense to us,” he added.

Neumann also said that Netflix sees this year as a “learning year” for its mobile gaming venture. So far, the company has offered 14 games to subscribers.

Self-expression is back: what you wear can add a touch of joy to your day