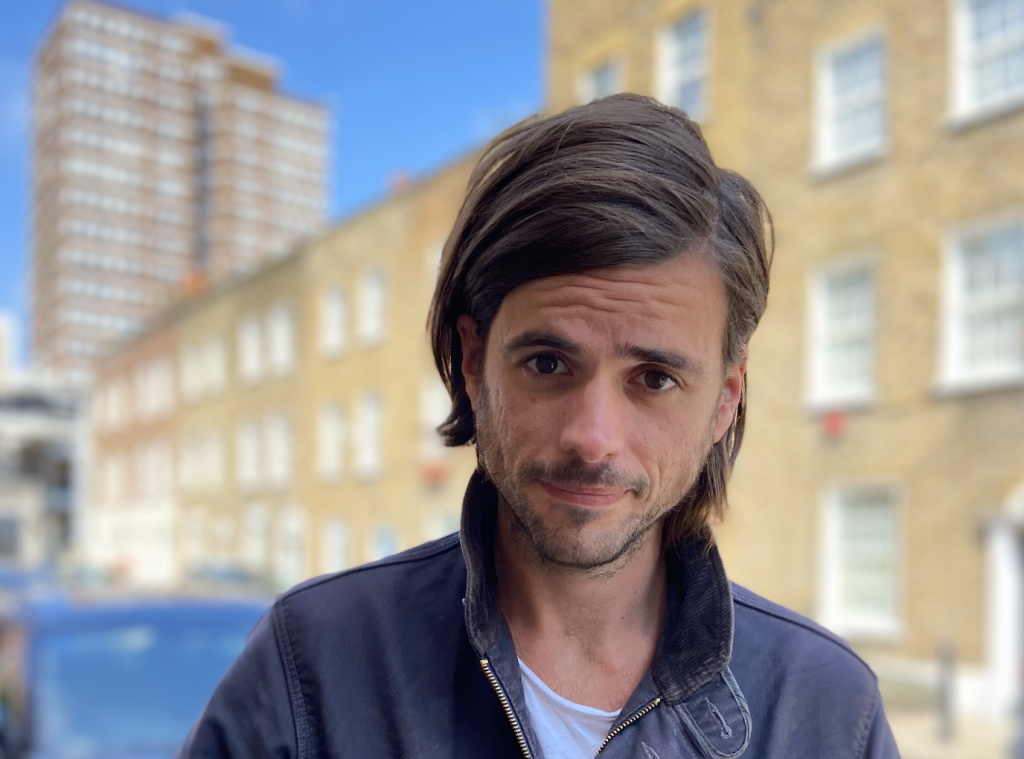 A founding member of English folk rock group Mumford & Sons said in a Medium article today that he was leaving the group in order to avoid tainting them with his personal political views.

Winston Marshall created a social media storm in March when he tweeted his support for journalist Andy Ngo’s book Unmasked: in Antifa’s radical plan to destroy democracy, which examines the history and tactics of the radical left group.

The guitarist and banjo player then took a brief hiatus from the band in March. Although he claims that his group “invited me to continue with them”, he has now decided to leave so that he can “speak freely without them suffering the consequences”.

Marshall insisted he did not endorse the far right in praising Ngo’s book, saying, â€œNothing could be further from the truth. I unequivocally condemn all political extremism, whether on the right or on the left.

â€œAs long as I’m a member of the group, talking about the evils of political extremism could cause them problems. My loyalty and love for them cannot allow that,â€ Marshall said.

He will now be working on his new charity, Hong Kong Link Up, and on new creative projects, “as well as speaking and writing about a variety of issues,” he wrote.

Formed in London in 2007, Mumford & Sons won the Grammy for Album of the Year for their 2012 record Babel.

“We wish you all the best for the future, Win, and we love you man,” the other three band members – Marcus Mumford, Ben Lovett and Ted Dwane – wrote on Instagram in response to Marshall’s announcement. .

“Why I am leaving Mumford & Sons” by Winston Marshallhttps: //t.co/JUraN3IDr3

The advertising industry sold us the perfect woman – do we finally understand the price we paid? | Women