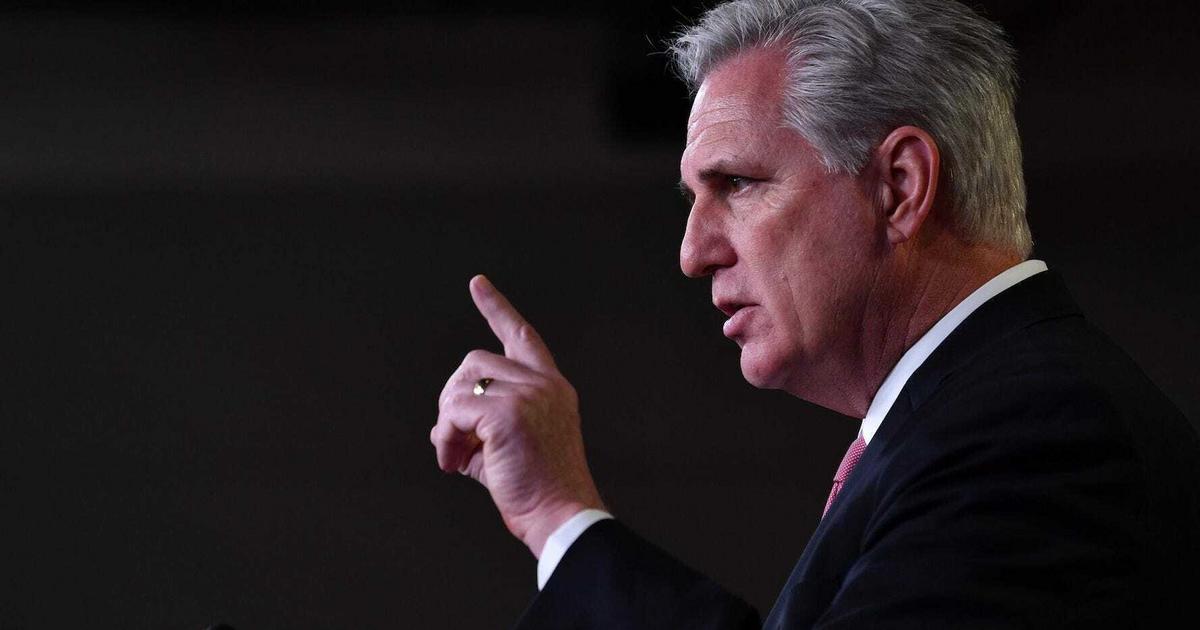 Marisa Wood, a challenger who won the Democratic nomination against House Minority Leader Kevin McCarthy on June 9, now faces an uphill battle for her House of Representatives seat in the Republican stronghold district.

Wood, a teacher from McCarthy’s hometown of Bakersfield, Calif., told Insider she was inspired to run for Congress specifically because of how the House Minority Leader “ignored” the concerns of his constituents.

“He chose his own political career over what’s good for democracy. Over those brave Capitol cops, who fought to defend democracy. That’s what people see, that’s what people are finally seeing,” Wood told Insider. “Kevin McCarthy will sell his mother’s soul in order to protect his own political career and do whatever the former president tells him to do. And that’s not okay.”

McCarthy, who faced declining approval ratings and shrinking winning margins in the last elections, is seeking his 9th term. Although he has repeatedly faced controversy for his support of former President Trump after the Jan. 6 attack on the Capitol, he is a likely candidate for Speaker of the House whether Republicans win enough seats midterm.

“Kevin has proven that he doesn’t want to defend what he admitted, remember we heard on tape was an attack on our democracy,” Wood said. “And he refuses to stand up for that because he’s scared and cowering from what Trump and the radical right are saying. So we won’t have a second chance. We have to wake up.”

Although Wood’s campaign is underfunded compared to McCarthy’s, it has raised $627,738 to McCarthy’s $19,307,207 and the district reliably voted Republican before McCarthy took office, the challenger remains optimistic about her chances of taking on the career politician.

“I have tremendous hope,” Wood told Insider. “And you know, it’s an unshakeable hope. It’s not fanciful. It’s based on the fact that what is possible, can and will happen, even in the face of what is likely.”

McCarthy’s office did not respond to Insider’s requests for comment for this article.