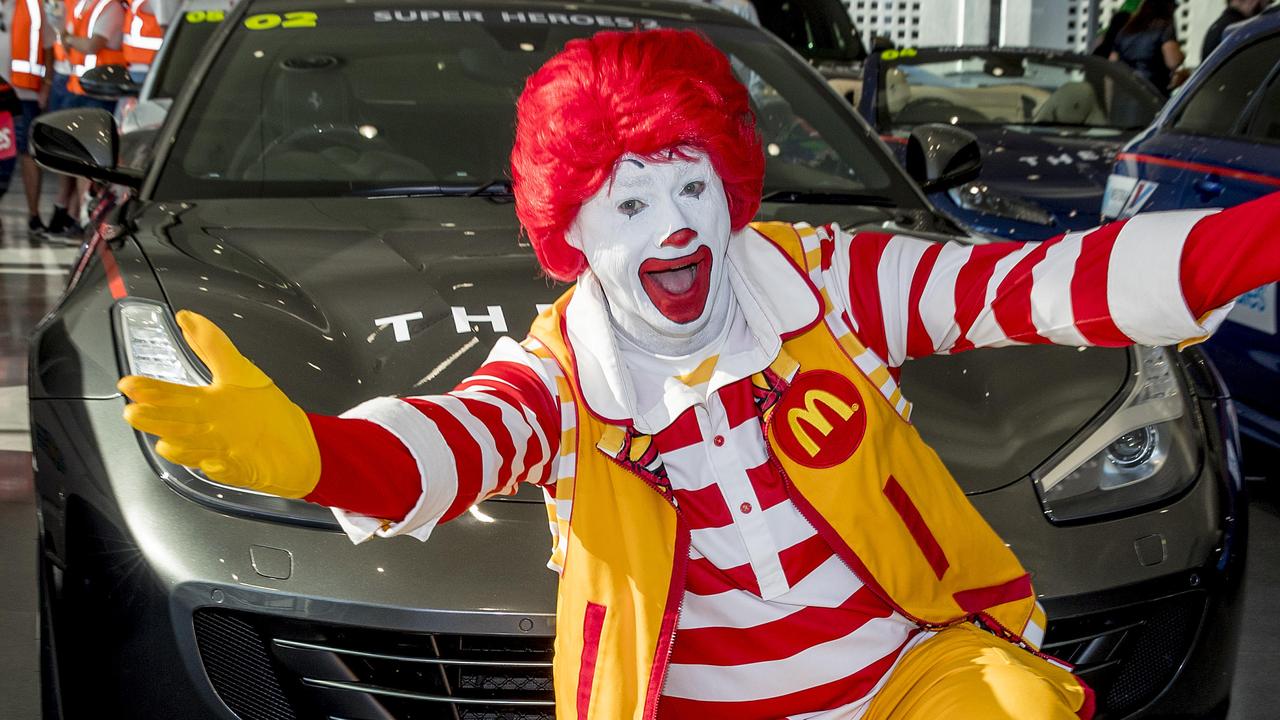 An ambitious 10-year plan to drastically reduce the volume of overweight and obese Australians could spell the end of iconic mascots Ronald McDonald, Toucan Sam and the six lovable M&M characters.

According to the National Obesity Strategy report, released on Friday, Australia’s bloated weight problem is costing the country $11.8 billion every year.

At least 83% of men and 74% of women were overweight or obese by the time they reached ages 45-54, according to the report, with the greatest increase in weight being recorded between childhood and young age adult.

To avoid such large jumps in the weight of Australians as they age, the report proposed a variety of measures, including stricter rules on advertising.

of at least percent by 2030 involved dealing with advertising material aimed at children.

The strategy proposed as a restriction on “unhealthy food and drink promotions when using child-appealing devices like characters, toys, games and prizes.”

“Without further action, we face a future with more weight-related chronic diseases.

More than $550 million is spent annually by food companies advertising food and soft drinks in Australia, with the majority of products promoted being high in fat, sugar and salt, according to the report.

The marketing of unhealthy foods and beverages has played a major role in influencing the food choices that people, especially children, make.

Two in three adults and one in four children are obese or overweight, representing 14 million Australians.

The strategy also proposed restrictions on advertising unhealthy food and drink in places where large volumes of people congregate, including sports and large community events,

and television and digital platforms.

He also highlighted how evidence had shown that eating habits and sedentary behavior developed during the Covid-19 pandemic had continued to persist in the community, despite the end of lockdowns.

The strategy aims to halt the continued rise in adult obesity by 2030.

The Seeds of Mayor’s Control for New York Schools, 2002