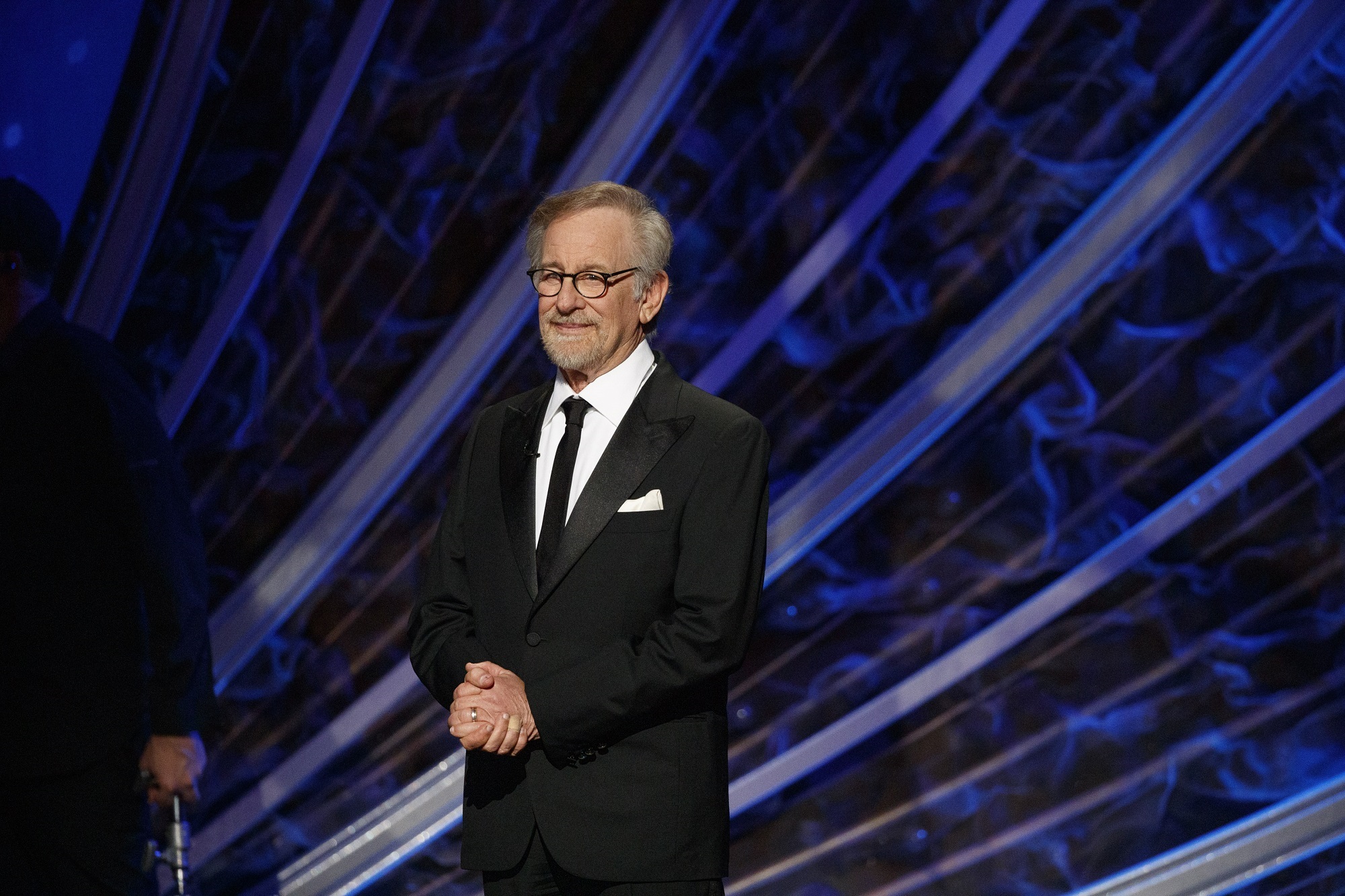 We are monitored and registered everywhere we go. We’re looking for a particular item on our smartphone and boom, we’re starting to get ads to buy more. The future seen in Steven Spielberg’s film Minority report has already become common in our lives. Great science fiction films reflect our current world and speculate on what might happen. And Steven Spielberg has made some of the greatest sci-fi movies of all time.

In 2002, Steven Spielberg adapted a short story by Philip K. Dick and pushed it into the near future of 2054. PreCrime is a police service that apprehends criminals based on the prior knowledge of three mediums. Tom Cruise plays John Anderton, the program’s manager, who is pre-accused of murder and runs away.

Almost 20 years after the release of Minority report, the right to privacy has diminished even further. Anderton is confronted with personal advertisements from Lexus, Guinness and American Express as soon as he walks into a subway station, and his retinas are scanned by computers. When shopping at the Gap, the virtual representative offers specific suggestions based on previous purchases. Are the ads not sincere? Does he need to buy everything that is offered to him?

Predicting a future society, according to Steven Spielberg

Spielberg consulted with several scientists when creating the plan for Minority report. He wanted to show a plausible future extrapolated from what was available in 2002. Technological designs have proven prescient, especially in the world of advertising.

The film explores the disappearance of privacy for the promise of security and convenience. We live in a state of surveillance. The GPS on our smartphones tells us where we are driving and what we are buying. What a person said many years ago can come back to haunt them, including the loss of a job.

Minority report examines the issue of free will versus determinism. What is happening in Minority report will it really happen in the future? Is our future defined or can free will change it? Do we have the right to make a choice? Or has it been predetermined? As Max von Sydow’s character Lamar Burgess says: “We don’t choose the things we believe in; they choose us.

Minority report shows us how a surveillance state can have the power to control its citizens. It becomes a moral question. How much control do we have over what we see? Do politics and advertisements influence what we do and feel? Are we likely to make impulse purchases? We still have the option of unplugging. Minority report ends on a calm and safe note with the main characters in isolated houses, without electronic surveillance.

How the Express Fashion Retailer Uses Marketing to Plug Mentorship