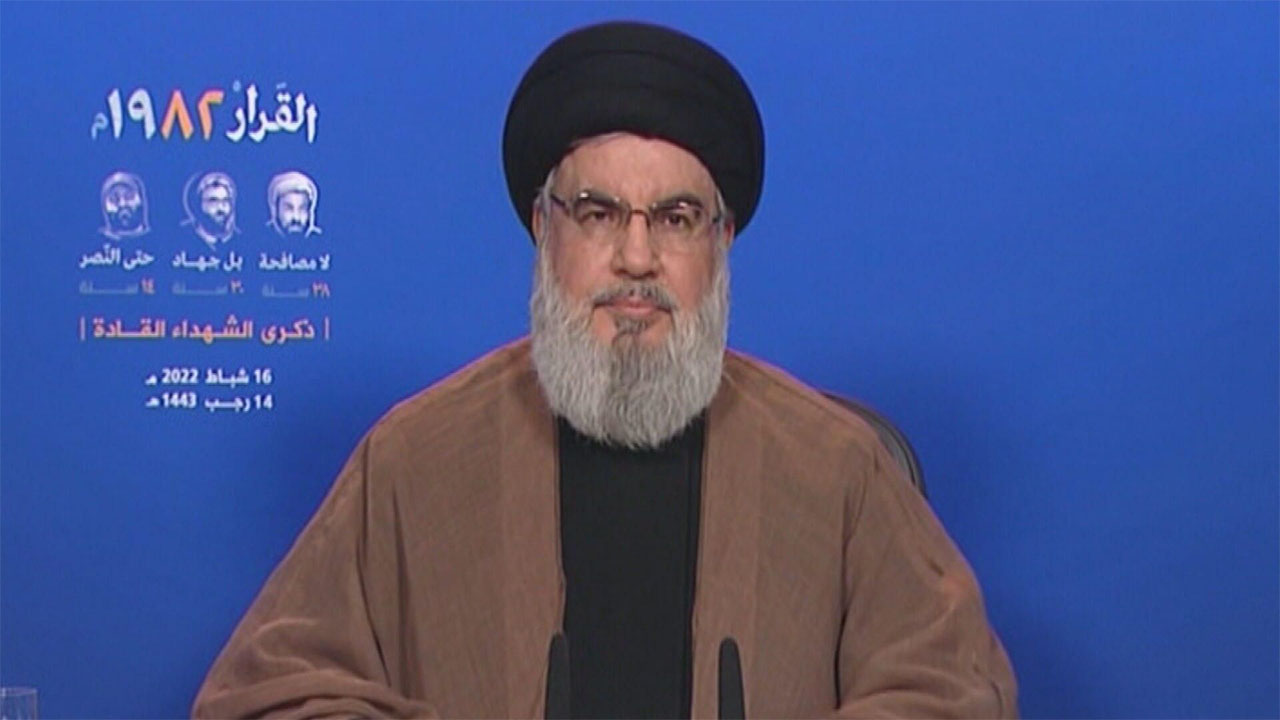 The results of the Lebanese elections do not announce a radical change. Nor will they justify the protests that aimed to permanently change the Lebanese sectarian political system and create a new political entity, capable of taking tough decisions and initiating fundamental political and economic reforms. Instead, the election results express not only “more of the same”, but an even worse situation of total stalemate. Rather, the low turnout (41%) is a deep expression of Lebanese people’s mistrust of their system and an expression of their desperation that change will not happen in the near future. Low turnout favored traditional political parties, tribes, and families that maintained their grip on the political system.

Hezbollah and Amal obtained the total Shiite vote (27 seats), while the Christian camp, divided as always, split into two main formations of equal representation. The Free Patriotic Movement was expected to lose as it is led by the president’s son-in-law, Gibran Bassil. Bassil has been involved in corruption scandals, money laundering and other questionable dealings, in addition to being on the US sanctions list. Although his bitter rival, Samir Geagea, obtained three additional seats (18), Bassil announced that he would ally with the Armenian party Tashnak (3 seats) and retain the majority in the Christian bloc. Height of insult, Geagea lost a seat in his hometown of Bcharreh (north of Lebanon), while Hezbollah succeeded in electing one of its political allies in the heart of the Christian enclave, Byblos (Jbeil).

As previously expected, the majority of the Sunni community boycotted the elections as per the directive of former Prime Minister and leader of the Future movement Saad Hariri. The result was a fragmented vote that created a real obstacle to the formation of the next government. The traditional families – Karameh, Siniora, Miqati – were hit hard and most of their seats were won by independents.

On the side of the newcomers, 12 seats were won by the representatives of the protest movement of October 17. Although they represent a small minority in the 128-seat parliament, they helped defeat Hezbollah’s main allies, such as the Druze Talal Arslan, the historical rival of the Druze leader Walid Jumblatt, and the Eastern Orthodox Christian vice-president of parliament. , Elie Ferzli, of the Syrian National Socialist Party. The election of Elias Jradeh and Firas Hamdan in Southern District III was more significant, taking seats that Hezbollah and its allies had not lost in three decades. Both “17and of October” the newcomers defeated Asaad Hardan of the Syrian National Socialist Party and the chairman of al-Mawared bank, Marwan Kheireddine.

That said, it is clear that Hezbollah and Amal have maintained their power since winning all 27 seats from the Shia community. However, the Shia duo suffered a setback. Even with the addition of three seats won by their allies, they lost the majority they enjoyed in parliament (71 seats) to the current potential coalition of 62 seats. Hassan Nasrallah admitted that he had lost the majority in parliament; however, he underlined the fact that no political group within the parliament can claim a majority. This creates a unique situation that requires the cooperation of all parties in order to face the acute challenges of Lebanese society and its political system. The absence of such cooperation, Nasrallah insinuated, would definitely create an unsustainable situation that would not benefit those who oppose Hezbollah.

Indeed, the fact that neither the opposition nor any other political formation is in the majority leads us to conclude that the Lebanese constitutional system has reached an impasse with the elections. Nasrallah said that the next few days will be devoted to the formation of the various parliamentary committees, the election of the Speaker of Parliament and his deputy, the formation of the next government, and finally, the election of the next president. Nasrallah expressed his view that without compromise and cooperation, constitutional tasks will require an indefinite period – a void that could turn into more instability and chaos. From this point of view, it seems that Nasrallah’s objective is very clear. Based on its latest statements on the eve of the elections and on May 18, in which it expressed its willingness to cooperate with other political factions, Hezbollah will strive to be represented in all government formations. For many reasons, Nasrallah does not intend Hezbollah to remain in opposition.

Arguably one of the main reasons Hezbollah wants to be included in the government is the fact that at the heart of the election campaign, the issue of disarming Hezbollah militias was high on the agenda of supporters and rivals alike. Hassan Nasrallah complained that his rivals made it the main agenda item and spread rumors about Hezbollah as a tool used to impose Iranian hegemony in Lebanon. Nasrallah was very clear: Hezbollah will not disarm and will continue to take responsibility for fighting Israel. For him, the election results gave Hezbollah a clear signal that the weapons of the “resistance” will not be seized, thus reinforcing Nasrallah’s open vow not to disarm.

In his speech on May 18, Nasrallah acknowledged his failure in the elections and his loss of parliamentary majority. Nasrallah blamed Lebanon’s electoral system for his downfall due to its unfair representation of the Shia community. In addition to a hint, Nasrallah said the current archaic Lebanese electoral law should be changed and a new, fairer one adopted. His vision of a new electoral law would allow the fair expression of the popular vote in parliament and would be based on the representation of the effective vote of the Lebanese population, which would, in fact, favor the demographic advantage of the Shiite community.

In this light, if Hezbollah were not included in the next Lebanese government, it is very likely that it would do everything possible to paralyze such a government as it has done in the past, until the things are settled in his favour. This logic is based on the attitude that the inclusion of Hezbollah in an elected government would reduce the chances of disarming its militia. This is in line with the strategic decision made by its sponsor and creator. Tehran continues to develop Hezbollah’s military capabilities by further expanding its missile arm and precision missile project. This is especially true given the latest Israeli threats to strike Iran and its nuclear facilities.

Finally, in his electoral agenda, Nasrallah accused Israel of stealing gas and oil from Lebanese natural resources in the Karish field. He asserted that Lebanon had rights there and threatened that if Israel did not allow Lebanon to tender for international drillers, thus preventing Lebanon from drilling in the field, then Hezbollah would do whatever it takes. was necessary to thwart any Israeli use of the Karish field. In the absence of a political breakthrough on the Lebanese domestic scene, the issues of Karish and the disarmament of Hezbollah could therefore become the flag for rallying to Hezbollah.

In summary, following the flurry of criticism of Hezbollah by its political rivals that portrays a loss of Lebanese consensus regarding the Iranian-controlled movement, one might have expected the election results to express the “declining influence ” of Hezbollah and subsequently the reduction of its negotiating powers over the Lebanese body politic. The Shia duo have been at the heart of flamboyant criticism and have lost their place at the center of the Lebanese consensus. Hezbollah has been accused of taking control of the Lebanese state and establishing a state within the state to neutralize its ability to make any crucial decision regarding its domestic and foreign policy.

The results of the Lebanese legislative elections were published on May 17 and did not lead to any radical change in the political system. Hezbollah and Amal are still the dominant figures and their potential for harm is greater than ever. For this reason, the results are in fact the ultimate expression of Lebanese desperation in the aftermath of the October 2019 “revolution”, the disastrous economic crisis that catapulted nearly eighty percent of the population below the poverty line. , the ongoing non-investigation of the Beirut port explosion (which killed 200, injured more than 6,500, destroyed a third of the capital and left more than 300,000 homeless) and the Lebanese political stalemate .

The downtown tunnel comes alive with art and poetry