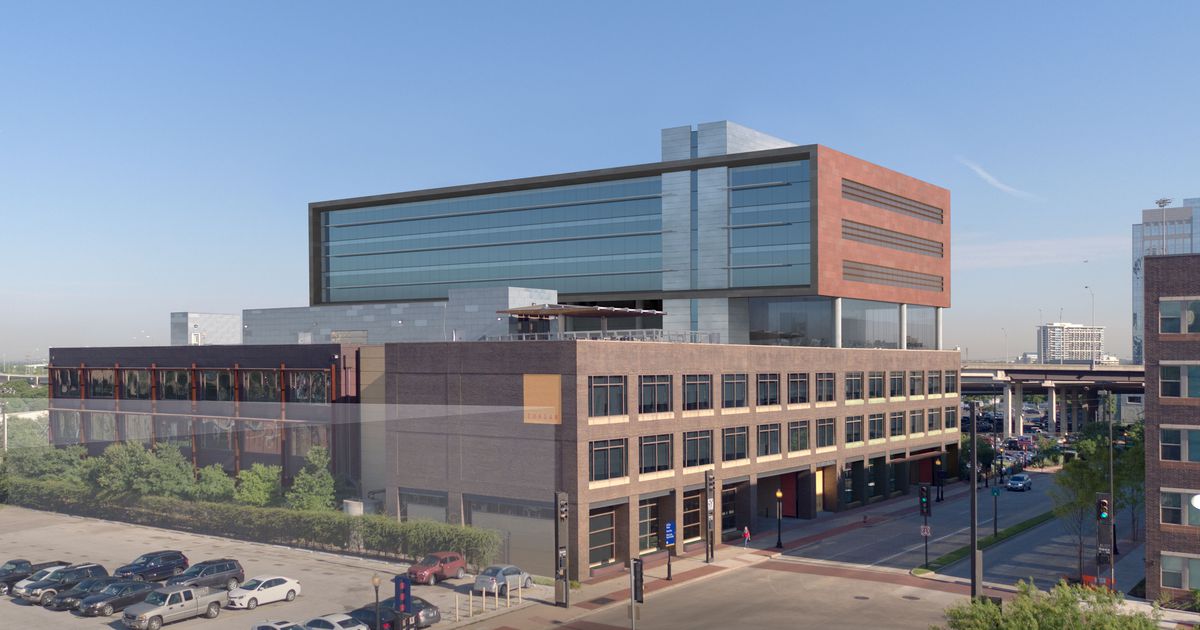 Completed in 2019 by Crescent Real Estate, The Luminary is the largest office addition in years in the historic West End. This building also houses the offices of the Corgan architectural firm.

Founded in 2009, Lerma previously had offices in North Dallas.

â€œOur agency has grown significantly over the past year,â€ Founder and Director Pedro Lerma Jr. said in a statement. â€œWhen we saw this building and the space, we knew it could foster the collaboration and creativity that our business demands.

â€œThis is the kind of location that will host our future growth, inject energy into our culture and do great work on behalf of our clients. “

Lerma has experience working with Hispanic and multicultural clients. The company was previously affiliated with the Richards Group of Dallas. Its customers include Advance Auto Parts, Avocados From Mexico, Dr Pepper and Southwest Airlines.

â€œLerma is the perfect addition to The Luminary,â€ Crescent Real Estate Managing Director John Zogg said in a statement. Zogg said that “the amenities within walking distance of the building will be a superb environment for Lerma’s team members.”

There is approximately 54,000 square feet of space left for rent in The Luminary.

Lerma Advertising is just the latest company to move to new downtown offices.

Marketing firm Imaginuity recently leased space in the One Main Place tower on Main Street. And Integrity Marketing Group, a large independent insurance provider, has moved its headquarters from the suburbs to Fountain Place on Ross Avenue.

In November, JPMorgan Chase announced that it would be moving its long-standing banking and offices from the historic Chase Tower on Ross Avenue and into five floors of the Hunt Consolidated building at 1900 N. Akard St. in Woodall Rodgers Freeway. This 14-story office building overlooks Klyde Warren Park.