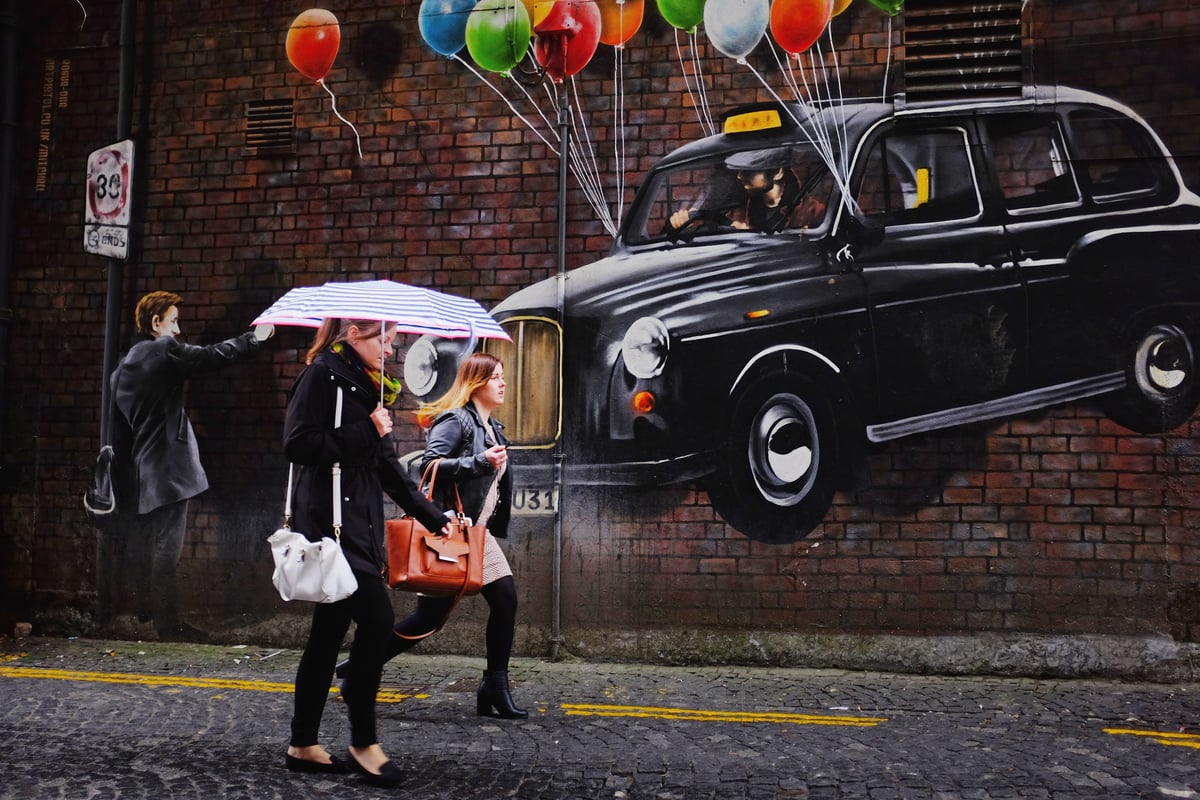 Wall trails in central Glasgow are set to be extended to other parts of the city after council agreed to consider new spaces for legal graffiti.

A council meeting heard Glasgow’s fantastic murals such as St Enoch and Child and St Mungo make walking around the center more enjoyable.

It is possible that legal graffiti walls will be rolled out in council wards to give artists more space to work.

A full meeting of Glasgow City Council was told yesterday that high quality street art was sometimes being scrubbed as the local authority tried to rid the city of unsightly labels and offensive slogans.

The murals are a highlight of Glasgow.

It was agreed that the council should consider a series of actions to deploy legal walls, support street artists and develop the mural trails.

Green Councilor Lana Reid-McConnell, who introduced the motion on the subject, said: “Street art and graffiti are powerful tools for social change.”

She said: “By enabling more street art in the city, we can help inspire a future generation of artists while bringing new life to forgotten or underused parts of the city.”

She said identifying legal public walls would reduce council spending on graffiti removal and pointed out that Glasgow spent the most on the graffiti blitz out of 127 UK councils according to 2019 statistics.

Speaking at the full council meeting, Councilor Reid-McConnell cited the Barcelona and Berlin graffiti parks as examples of what can be achieved.

Councilor Christy Mearns, who seconded the motion, said: ‘We spend an awful lot of money and effort responding to problematic graffiti.

The Green politician stressed that there is a “wealth of talent” in the city and that there are “clearly positive things happening already”.

She said: ‘A walk through the city center has been made much more enjoyable for many thanks to the large-scale murals commissioned by Glasgow City Council as part of the City Center Murals Trail. ”

She mentioned the SWG3 art exhibition, which has transformed the railway arches next to the Clydeside motorway.

She said councilors received daily complaints about graffiti and sometimes “quality art” was frustratingly removed because there was no assessment process in place.

She said local partnerships can play a role. Local partnerships are committees that deal with local neighborhood issues and involve community councils, charities, police, councilors and others.

SNP councilor Ruairi Kelly added an amendment to the Green Party motion, which was accepted. He said it was about finding the right “safe spaces” for artists and nurturing talent.

Stressing the need for safe graffiti spaces, he told the full council that there are instances where graffiti artists access dangerous places to express themselves.

Welcoming the prospect of impressive murals in Cardonald, Labor Councilor Jim Kavanagh said: “We would welcome the beautiful inner city murals in the Cardonald area. “

Councilor Reid-McConnell’s approved motion calls for a council executive to propose a business case pilot program to be rolled out through regional partnerships to connect with local third sector artists and organizations in all 23 wards from the city.

He also asked council to consider working with housing associations and other stakeholders who may have walls that could be used. Council is also urged to consider other actions, including looking at which public sites could be made available for street art and actions to tackle problematic graffiti and reduce clean-up costs.

A report should be presented to the committee at a later date on the business case, commitment and actions.

Councilor Kelly’s amendment said the council should “continue engagement with the street arts community to nurture the next generation of artists while developing policy, which includes the provision of public legal walls and the expansion of the existing wall paths to cover other parts of the city”.

He also said awareness should be raised with people who could benefit from street art to enable creative expression and discourage vandalism.