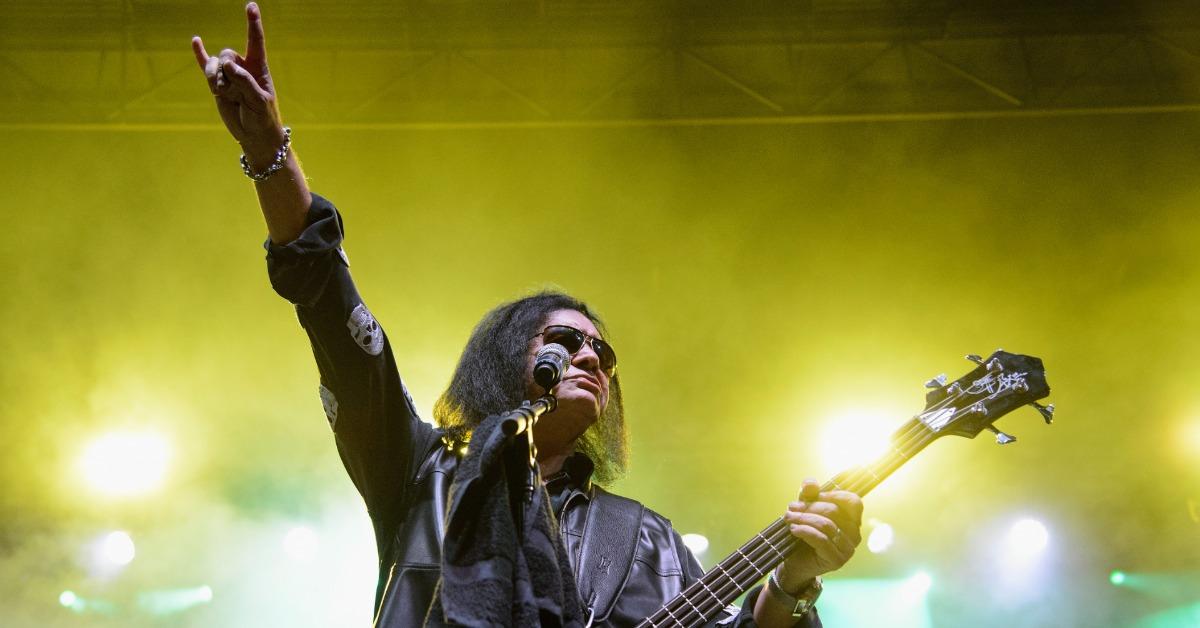 When Gene and his mother, Flóra Klein, emigrated from Israel to the United States in 1958, he “couldn’t believe” what he saw in terms of the exaggerated nature of American culture. “Everything was huge,” he recalls. “The buildings were huge, the people were big, the sandwiches were big, and I hadn’t seen television, had never heard of it!”

Indeed, coming from a nation that was still struggling to settle, he had not had access to radio or television before coming to America.

Gene’s difficult childhood in Israel led him to a genuine curiosity for the visual arts when he and his mother finally managed to settle into their new home. “When I got to America, I gorged myself on it all,” he said. “People were flying in the air, they were wearing costumes and doing amazing things. So it was America itself that attributed the opening of my imagination.” It was around this time that the sights and sounds of the nation began to truly inspire him in a way fans might not know him – his art.

“So I started doodling really early on and kept all of my drawings,” Gene explained, adding, “I didn’t think everyone would care. I’m not trained – I just doodled. ! “

Although Gene was able to put his affinity for art aside for some time after his childhood, he decidedly got deeply interested in another art form – music – which led to the formation of his legendary band. KISS with Paul Stanley. Nonetheless, he always remained close to the pursuit and respected those who did.

Advertising in Nebraska for nursing jobs, no vaccine required