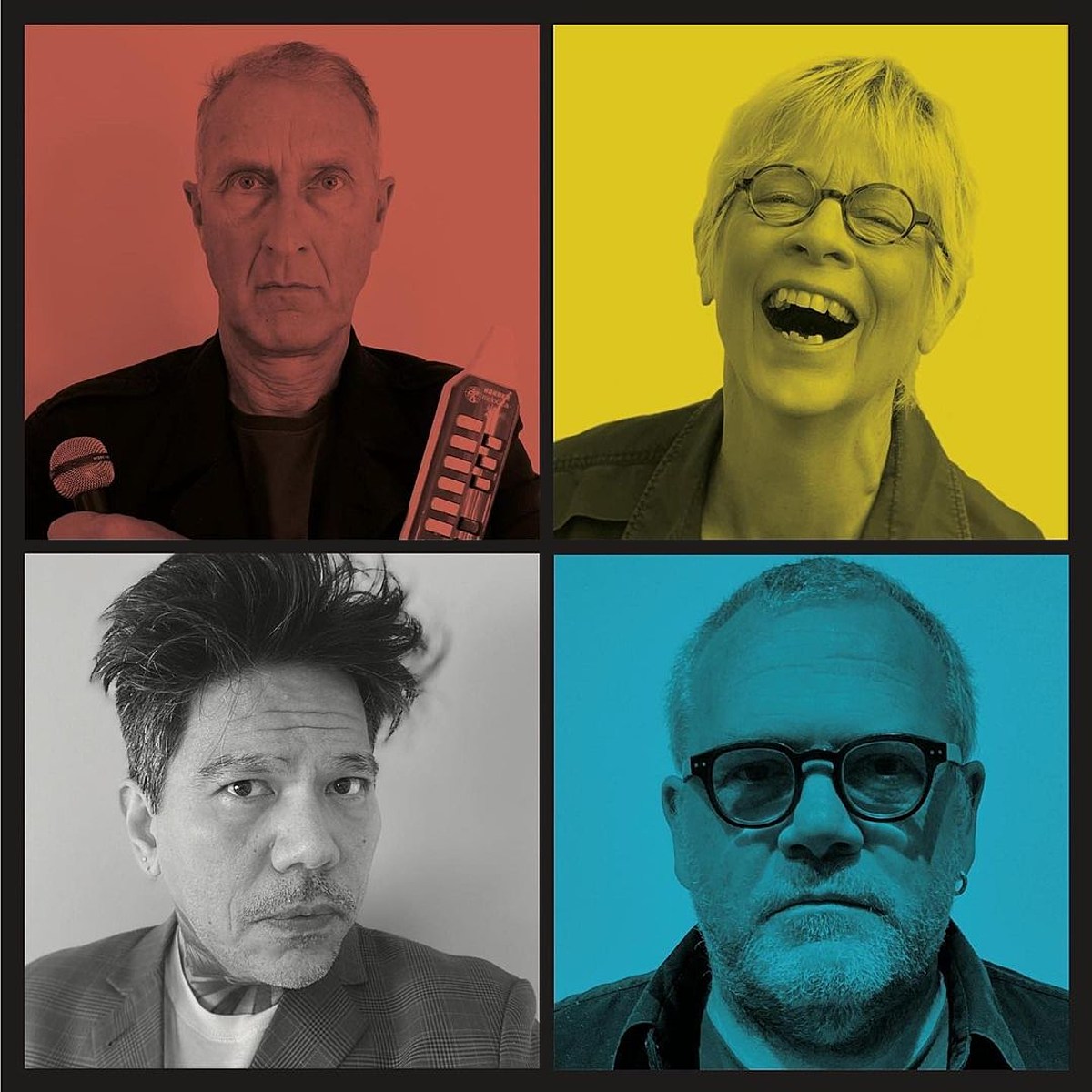 Earlier this year, the post-punk icons Strip of four reissued their first crucial albums as part of the 77 – 81 box. Now it looks like something else is in place. Last Tuesday (10/12) they posted a photo to gangoffour7781 socials featuring four squares, each with shoes in them. Then on Friday they posted a similar photo, this time with instruments: melodica / microphone, bass, drums / drumsticks and a guitar.

Now they’ve posted a photo with some recognizable people: the founding members Jon king (singer, melodica player) and Hugo burnham (drums); Sara lee, who played bass in Gang of Four from 1980 to 1984 (and performed with B-52’s, Robert Fripp, and more); and David Pajo by Slint and Papa M, who has also appeared in Yeah Yeah Yeahs, Zwan, Stereolab, Royal Trux and more.

No text was included with the three sets of images. Live concerts? More reissues? Stay tuned.

The original Gang of Four lineup – King, Burnham, guitarist Andy Gill and bassist Dave Allen – reunited in 2004 and played together until 2006. Burnham left in 2006, Allen retired in 2008 , and Jon King resigned in 2012. Gill carried the Gang of Four name with a new lineup, including a new singer, until his untimely death in early 2020.

Read our interview with Hugo Burnham earlier this year.