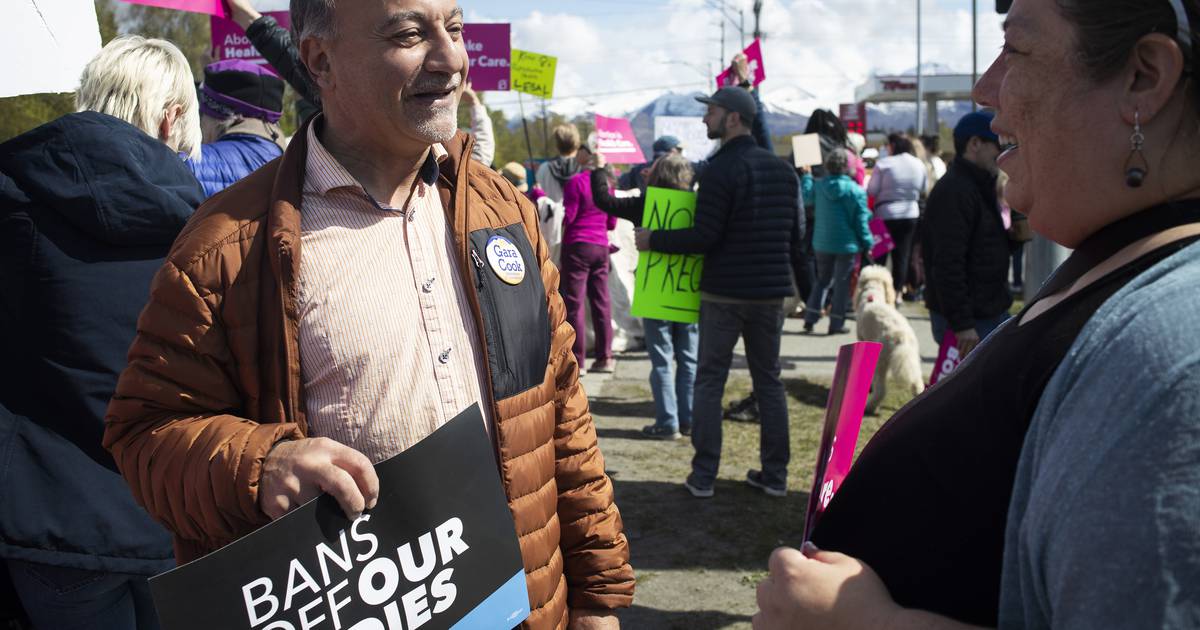 We need a governor who respects the legitimate needs of all to reach their potential. Les Gara worked hard for all of us as a legislator for 18 years. He is the only gubernatorial candidate to have consistently championed a woman’s right to sovereignty over her own body. He fought for public education and academic opportunity, unlike other candidates, including two men who served as governor of Alaska but used their terms to cut funding for public schools and government. of Alaska.

As a former foster kid, Les battled a lot of adversity, and it informed his dedication to public service. He used his career to make sure everyone had a fair chance at success. That is why Les is committed to supporting a strong and vibrant education system, which is essential to developing both our workforce and meaningful, well-paying jobs as we enter an era of innovative resource management and sustainable.

Les believes that we need to protect our fisheries from the deadly bycatch of factory trawlers. He has always opposed the Pebble Mine, which we all know poses an untenable threat to the world’s largest wild salmon spawning ground.

Les has worked tirelessly to end annual oil company tax subsidies that amounted to $1.3 billion in 2021. We need this money to rebuild our state and strengthen our economies, instead of dipping into those -this.

Les is the only candidate in the race to support abortion rights. This is a pivotal moment in American history when 50 years of legal precedent allowing a woman to manage her family planning is threatened. Les has never wavered in her absolute commitment to a woman’s right to choose. It shouldn’t be controversial, but somehow it’s become a political lightning rod. This decision is personal, not political, and must be permanently protected, lest we regress as a nation and as a democracy. In contrast, Governor Mike Dunleavy sued the state for going along with the sweeping Texas law that effectively prohibits a woman’s right to choose. Former Governor Bill Walker has a long-held belief that drives him to be anti-abortion. He was a top donor to the 2010 anti-abortion election initiative and held a fundraiser at his home. He promised in 2014 that if elected he would set aside his personal values ​​– a difficult thing for anyone to do – and veto anti-abortion legislation. But then he reneged on that promise and sided with precedents in favor of abortion rights. Walker sued to restrict Medicaid coverage of abortion services despite the Alaska courts making it clear he would lose that lawsuit — which he did. This caused the state to lose a lot of money. Governor Dunleavy repeated this mistake recently; more money wasted.

Les sponsored legislation to uphold the rights of all Alaskans to equal treatment under the law. None of his opponents supported their LGBTQ+ neighbors. Governor Dunleavy played political games with their basic rights and Walker sued to block same-sex marriage while governor, saying he believed “marriage can only be between one man and a wife”.

Les is the only candidate in this race with proposals to fund job development, educational opportunities and renewable energy projects.

Les has the credibility and drive to finally bring Alaska into the 21st century with a new, modern economy that uplifts everyone and diversifies our sources of energy and income. Les would end the annual donation of more than $1 billion of Alaska’s oil revenues by ending the oil company tax credit subsidies that Dunleavy had voted for. As a lawmaker, Les always voted against these ridiculous giveaways, time after time. Let’s make Les Gara our next governor by voting for him in the August 16 primaries and again in the November 8 general election.

Emily Kane is a naturopathic doctor and licensed acupuncturist. She lives in Juneau.

The opinions expressed here are those of the author and are not necessarily endorsed by the Anchorage Daily News, which welcomes a wide range of viewpoints. To submit a piece for review, email comment(at)dna.com. Send submissions of less than 200 words to [email protected] Where click here to submit via any web browser. Read our full guidelines for letters and comments here.

Hitting the books: what life on the internet was like at 300 bits per second