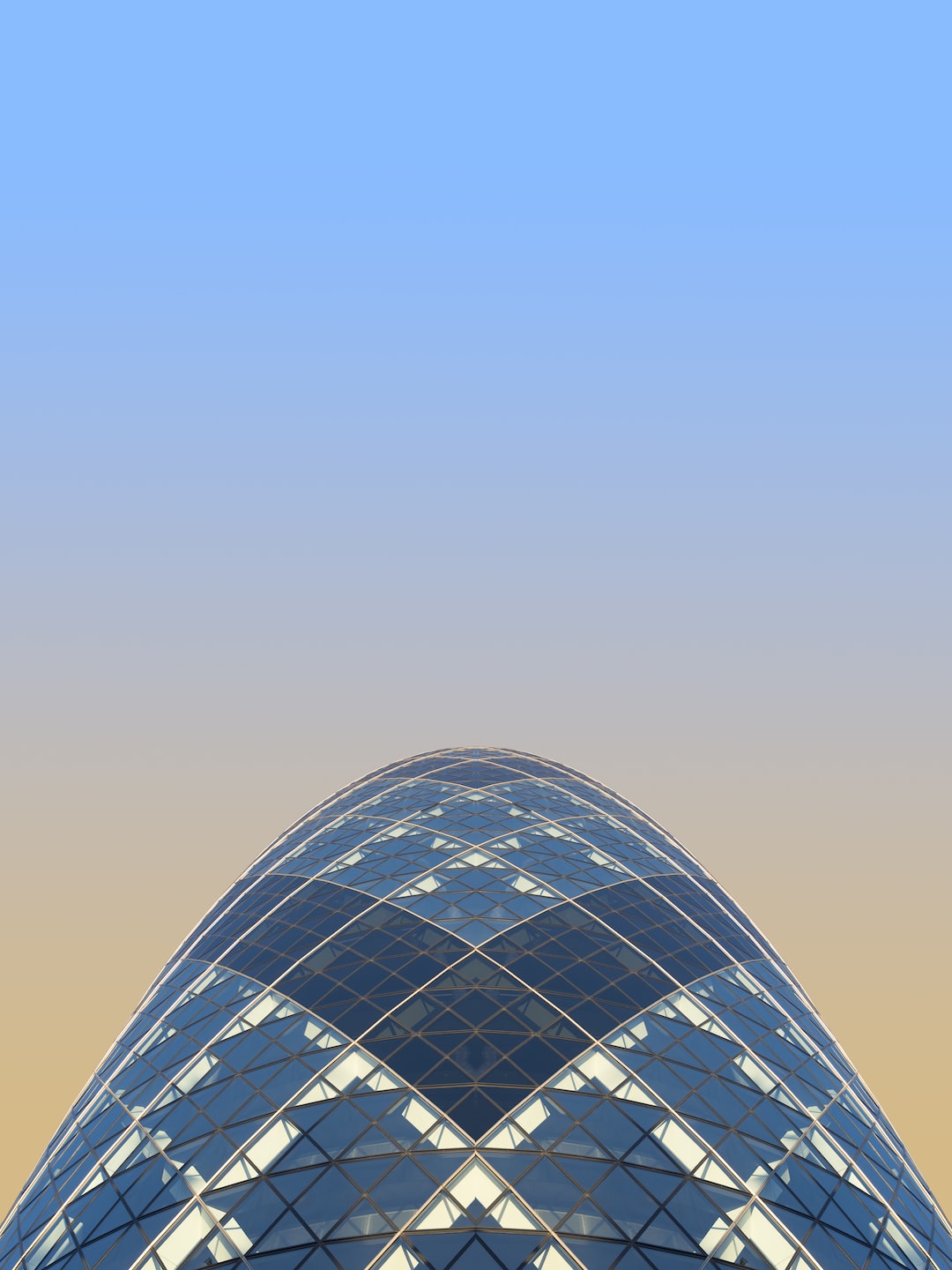 Earlier this year, the Ninth Circuit (“Ninth Circuit”) Court of Appeals upheld a lower court ruling in Kennedy v. Bremerton School District (9th Cir. 2021) 991 F.3d 1004, holding that a school district’s directive to a high school football coach not to engage in religious conduct through prayer immediately after the game in front of students and spectators did not violate Coach’s First Amendment right to free speech. Overall, the Ninth Circuit confirmed that allowing the driving would have risked the school’s violation of the establishment clause. As noted below, the outcome of the case was fact specific and motivated by the unique circumstances that gave rise to the coach’s claim.

Kennedy was employed by the Bremerton School District (“BSD”) as a high school football coach from 2008 to 2015. He was tasked with “being a coach, mentor and role model for student-athletes” . Kennedy was a practicing Christian, and his religious practices required him to say a “silent prayer of thanksgiving for player safety, sportsmanship, and lively competition” immediately after the soccer game was over. Kennedy began to engage in silent prayer at the end of every game during his first coaching season in 2008. His religious conduct has been observed by students, parents and members of the community. During his tenure as a coach, students, coaches and parents from BSD and opposing teams began to join him in prayer at the 50-yard line after every game. Kennedy’s conduct evolved from his personal silent prayer to prayerful speeches with religious content.

BSD received a report from a parent who was concerned that his student felt compelled to participate in Kennedy’s religious conduct to keep playing time on the team. The school principal spoke with Kennedy to remind him of the BSD board’s policy not to “encourage or discourage a student from engaging in non-disruptive oral or silent prayer or any other form of prayer. ‘devotional activity’. In September 2015, the BSD Superintendent sent Kennedy a letter reminding him of BSD board policy and directing him to separate his religious conduct from student activity in order to avoid the perception that such religious activity was approved by BSD or required to participate in the program.

Kennedy briefly complied with the District directive; however, on October 14, 2015, Kennedy informed the district that he would resume his endgame prayers. Kennedy’s decision to resume his prayers was widely publicized by various forms of media after asking for community support. At the end of the football game on October 16, 2015, Kennedy was joined by students, coaches, parents and other participants who disregarded BSD’s request to stay off the pitch in order to to be able to support Kennedy.

On October 23, 2015, BSD sent Kennedy a letter stating that he had violated the policy of the District Administration Board. BSD was prepared to provide accommodations for its religious conduct that would not be seen as an endorsement by the District. Kennedy rejected all accommodation options and continued to engage in endgame prayers. BSD placed Kennedy on administrative leave and he was not rehired after his annual employment contract expired. Coaches and district staff were harassed and threatened by those who disagreed with BSD’s decision.

In August 2016, Kennedy filed a lawsuit, claiming that his rights had been violated under the First Amendment and Title VII of the Civil Rights Act of 1964. The district court rejected an injunction to reinstate Kennedy as a coach and allow him to pray immediately on the pitch. after each game. In 2019, the Supreme Court refused to hear Kennedy’s appeal. Kennedy and BSD both sought summary judgment in a federal district court and the court ruled in favor of BSD. Kennedy appealed to the Ninth Circuit.

The district court ruled, and the Ninth Circuit accepted, that Kennedy spoke as a public employee when engaging in religious conduct, and his expressions and communications with students on the football field were accessible to Kennedy. because of his employment in the district. The court distinguished Kennedy’s conduct from that of a teacher who nodded in the cafeteria before eating a meal, stating that Kennedy insisted his religious conduct took place while standing at the center of the football field immediately after the match as a mentor, motivational speaker and role model for accompanying students.

The Ninth Circuit found a strong inference that Kennedy intended to use the media to engage in public discourse to educate students and parents about his religious values, which he believed to be in accordance with his professional responsibilities as a role model for students. The court clarified, however, that its ruling was not intended to suggest or imply that a teacher or coach may not participate in outdoor demonstrative religious activities outside of their service.

The Ninth Circuit found that if BSD did not prevent Kennedy from engaging in prayer, an objective observer would have perceived BSD as endorsing religion, and in particular Kennedy’s religion, which could give rise to a claim under of the establishment clause. BSD has repeatedly offered to work with Kennedy in good faith to accommodate his religious practices; however, Kennedy refused to cooperate and BSD was unable to accommodate him without undue hardship as this would violate the Establishment Clause. The Ninth Circuit concluded that after a comprehensive analysis of Kennedy’s evolution from his prayer practices from a silent prayer to a demonstration in front of students and parents, his failure to prevent students from joining him after he Being briefed on the District Council’s policy, and its efforts to solicit community support through the media, BSD’s treatment of Kennedy was supported by law.

This case supports the requirement that districts engage in fact-specific analysis when restricting employee conduct and, if necessary, engage in the interactive process with employees to provide accommodations.

What facial gems say about the future of beauty trends

My Stolen Childhood: A Journey to Coming of Age in Canada, Chasing the Lost Years in…

Naomi Osaka launches new capsule collection “based on self-discovery and…

Heart of a Tiger: Patrick McGinnis and the Power of Community