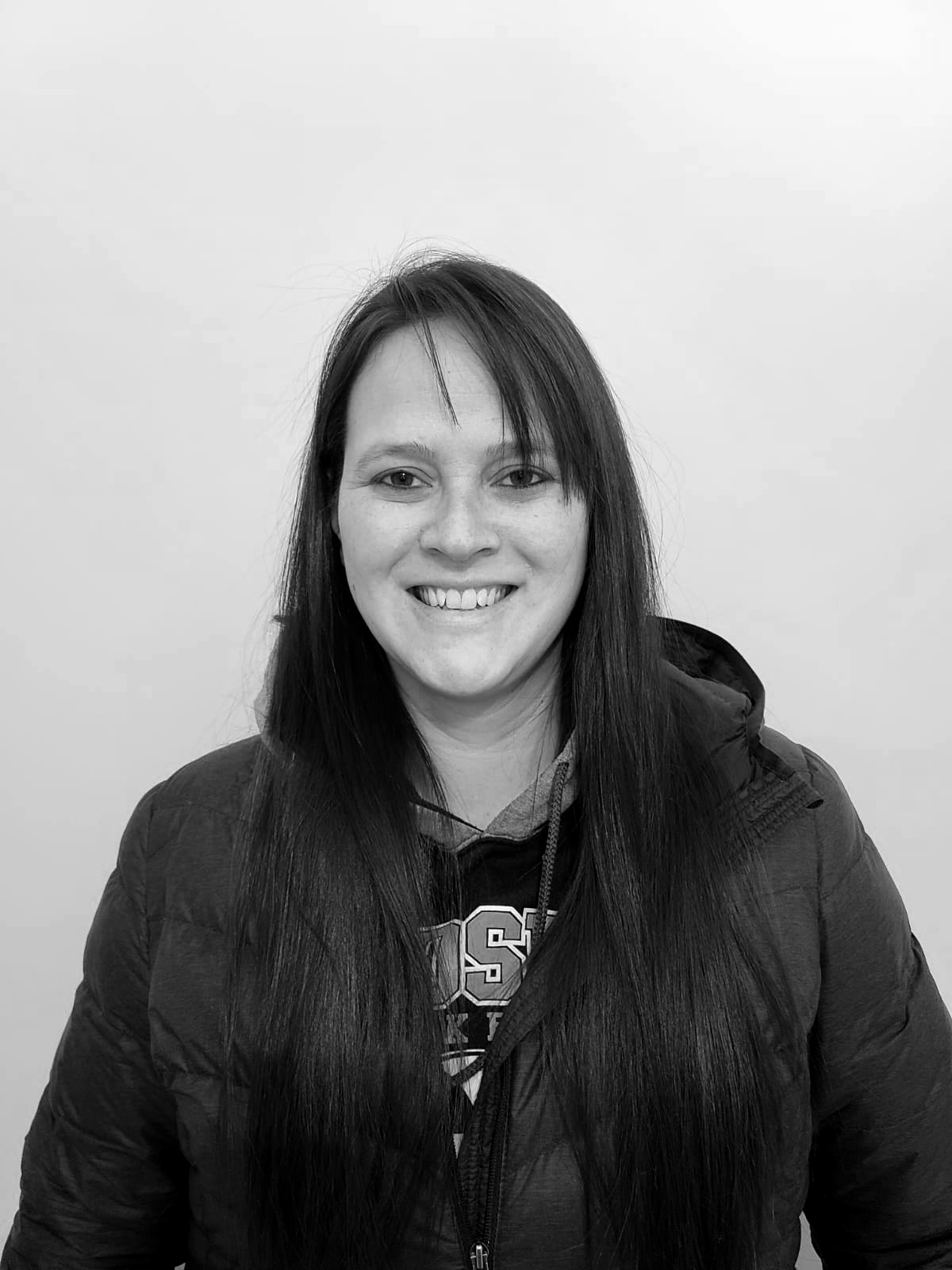 Over the past week, four examples of actions taken by individuals showing contempt for others have come to my attention.

The first – and most public – situation is vandalism at the Valemount Post Office. The actions not only caused concern and extra work for those directly affected, but also inconvenienced the entire city. The doors are now locked after working hours, preventing people who work long days from getting their mail.

Second, I discovered creative and mean words clearly written on the back of a very public building in McBride. The graffiti is visible from the nearby children’s playground.

My attention was also drawn to the bench destruction along Dominion Trail. Locals said yes, the bench was cracked before. However, he would have needed help with a very big hammer and a lot of strength to get to the state he is in now.

The fourth, although not a case of vandalism, is, in my opinion, equally serious. The weekend was perfect for bonfires and gatherings on the sandbar along the Fraser. However, at least one group left behind an ash heap filled with nails and broken bottles. The area is frequented by dog ​​walkers, vehicles, and many people eager to feel the sand between their toes.

These four examples cry out for lack of respect for the well-being of others. The actions of some create work for others, inconvenience and potential harm for many.

There are members of the community who step in to repair the damage left behind by others. Shortly after the graffiti was discovered, individuals worked to remove the offensive words before too many people were affected by their cruel meanings. By late Monday, just hours after the pile of debris on the sandbar was made public via social media, most of the damage had been removed anonymously.

Why do these things happen? What is the motivation? What goes through an individual’s mind before acting in a way that expresses disrespect for their community? And what can we do as a community to prevent actions like these?

I don’t believe that the responsibility rests solely on the shoulders of those who perform the actions. As community members, to keep our city safe and beautiful, we need to step up and be heard. If the chance to change an outcome for the better presents itself, sometimes just a voice of reason and common sense can make the difference. Or, if you witness an act of vandalism, report it to the RCMP (250-569-2255). Actions without consequences will continue and potentially intensify. Together we can prevent this from happening.