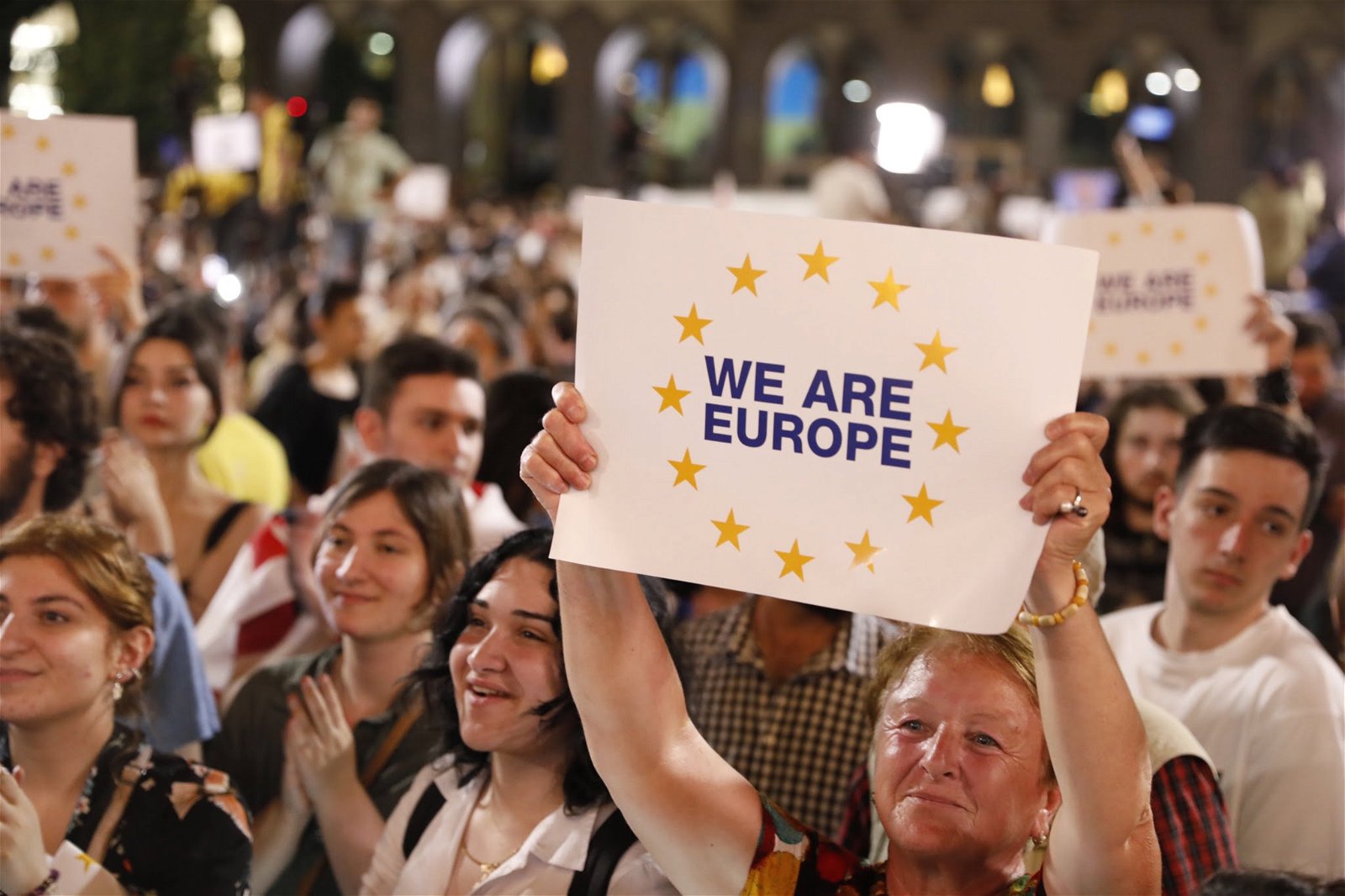 The “Georgian Dream” decision doubled down on its challenge to the credibility of Georgia-based CSO watchdogs. The radical fringe of the parliamentary majority is behind the conspiracy rhetoric about CSOs serving as destructive ‘foreign agents’.

On September 13, the chairman of the ruling Georgian Dream party, Irakli Kobakhidze personally weighed on broadening criticism of CSOs and asserted that:

He went on to say that “their budgets are completely opaque, and the public has no information about it.” MP Kobakhidze argued that this alleged lack of transparency creates risks for Georgia as a “small state, [which is] vulnerable to various types of risks.

Are there any practical restrictions?

Yes. The ruling party has restricted the ability of targeted CSOs to participate in working groups designed to develop proposals to meet the European Union’s 12 requirements for granting Georgia’s candidacy.

The ruling party’s recent confrontation with CSOs comes against the backdrop of the failed offer to receive EU candidate status. As the European Commission considered Georgia’s application, the ruling party chairman called one of the civil society experts “an extension of the war partyfor a relatively critical report on the government’s efforts to comply with EU criteria.

In view of and following the decision of the Council of the European Union to recognize Georgia’s membership ambition, but to delay the granting of candidate status only after twelve specific recommendations were met, CSOs played a key role in organizing large gatherings in favor of the European future in the capital, Tbilisi, who were very critical of the government.

During the rallies, a proposal was made to create the national unity government with technocratic members to facilitate the implementation of EU recommendations on a highly participatory basis. The ruling party saw this as a direct challenge, and President Kobakhidze said the proposal was an attempt to create “a junta”.

The pretexts for the exclusion of CSOs

The ruling party claims that participating in the organization of pro-EU rallies disqualifies CSOs from the political process because they have assumed a “partisan role” and “violated neutrality”.

Link to the conspiracy narrative

The new wave of efforts to limit the space for civic participation is linked to the conspiracy narrative, according to which Georgia’s internal and external enemies are conspiring to drag the country into a military confrontation with Russia. This narrative has been gaining traction in the “Georgian Dream” since the start of the new wave of Russian aggression against Ukraine on February 24.

The story took on its institutional face, after four deputies officially separated from the ruling party, while remaining in the government coalition in parliament. Their claim to “speak freely” amounts to articulating more radical messages than GD, which are nevertheless regularly amplified by the ruling party-influenced media and subsequently selectively endorsed by the Georgian Dream Chairman and Prime Minister.

In this conspiracy narrative, CSOs are described as one of the forces orchestrated by the United States and “standing behind the agenda of radicalization and artificial polarization”, as the four MPs wrote in their Speech of August 26, published on the Parliament’s website. In passing, the four deputies quoted sometimes amplify the messages of the even more radical fringe of Georgian politics. On September 8, their new address on the Parliament’s website, explicitly endorsed reports on fringe websites that the US planted its “agents” through political parties and CSOs. The deputies claimed that “in the 2000s, alongside the network of Russian agents, American agents became a serious threat to [Georgia’s] sovereignty.”

What city leaders have to say: