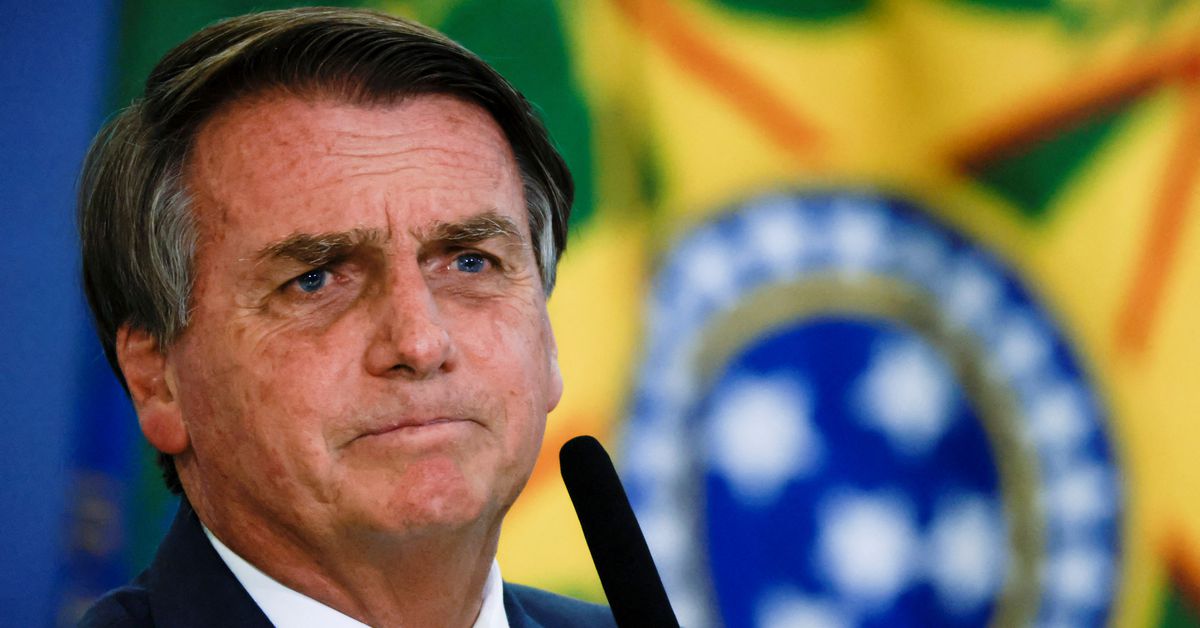 BRASILIA, Feb 25 (Reuters) – Brazil will back a resolution condemning Russia’s invasion of Ukraine at a United Nations Security Council meeting on Friday, two sources familiar with the talks told Reuters.

President Jair Bolsonaro, who recently met President Vladimir Putin in Moscow, chastised his Vice President Hamilton Mourao on Thursday for condemning Russia’s invasion of Ukraine and said it was not Mourao’s job to talk about the crisis in Eastern Europe.

“We will support the Security Council resolution and we will condemn the invasion,” said one of the sources, who requested anonymity.

Brazil’s foreign ministry on Thursday expressed concern over Russia’s military operations and called for a diplomatic solution, but did not condemn the invasion.

In the Kremlin alongside Putin a few days before the invasion, Bolsonaro said he was “in solidarity with Russia”, without giving further details. He then told reporters that Putin had peaceful intentions.

The US State Department deplored Bolsonaro’s comments and said they undermined diplomatic efforts to avert catastrophe as well as Brazil’s own calls for a peaceful resolution.

Ukraine on Thursday demanded an expression of solidarity from Brazil and condemnation of Russia’s “aggression” against its territory.

“We are still waiting for the official expression of solidarity,” Ukrainian charge d’affaires in Brasilia Anatoliy Tkach told a news conference. Tkach said he hears this solidarity from Brazilian diplomats on a personal basis.

Brazil is seeking to open negotiation channels with other countries, such as BRICS member India, that could communicate with Putin, one of the sources told Reuters.

He said the Brazilian view is that neither the UN resolution nor the sanctions will help end the invasion.