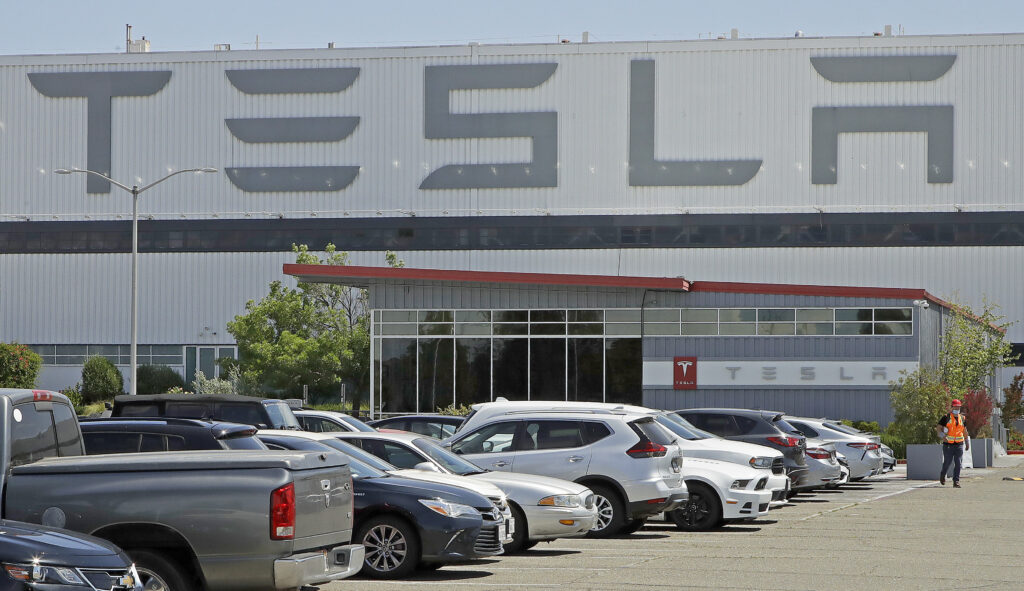 A new report sheds light on the disturbing racist and discriminatory treatment allegedly suffered by black employees at Tesla’s flagship factory in California.

The report shares the stories of three former workers included in a class action lawsuit against Tesla filed by the California Department of Fair Employment and Housing (DFEH) in February, reports the LA Times. A single mother, army veteran and former refinery worker have described being fired after complaining about rampant racism and harassment on display at the Tesla factory in Fremont, California.

Former factory workers recalled instances where black workers were called the N-word on the assembly line, forced to work in a separate area of ​​the factory called “the plantation”, and even fired after being treated of “monkeys” by a director.

Monica Chatman, Kimberly Romby, and Nigel Jones detailed accounts of being tormented at work in the form of racial slurs in English and Spanish, homophobic harassment, being overworked and underpaid, as well as being forced into the toughest jobs with little or no promotion.

“There was a time when I worked three months straight — no days off,” Chatman said.

After reporting their concerns to the company, workers say they have been fired or ignored.

Tesla is “modern-day slavery,” Chatman said. “And we are the crabs in the barrel.”

She shared stories of Latino and white workers casually using the N-word with their supervisors.

“You would hear n—this and n—that,” she recalled. “It was the norm. It was Tesla tradition.

Although Chatman didn’t hear the Asian workers use the N-word, she said they would “make chicken jokes” instead.

Chatman’s attorney, Lawrence Organ, says Tesla is trying to use the ‘same tactic’ it used to counter separate complaints filed by black workers, including one where a black elevator operator was paid 137 million dollars after the company ignored racial taunts and offensive graffiti.

“Instead of attacking victims of racism in their establishment, Tesla should focus on taking corrective action designed to end racist conduct,” Organ said.

Another shocking claim by a number of black employees is that they were “moved to the back of the plant” when Elon Musk, the CEO of Tesla would visit the facility. It was allegedly done because “they didn’t want a black face up there”.

Tesla has denied the former employees’ accounts, saying the former staffers never complained of racism and were fired because of their own behavior at work.

“Race plays no role in assignments, promotions, pay, or discipline at Tesla,” Tesla attorneys said in a statement. “Tesla prohibits discrimination in any form.”