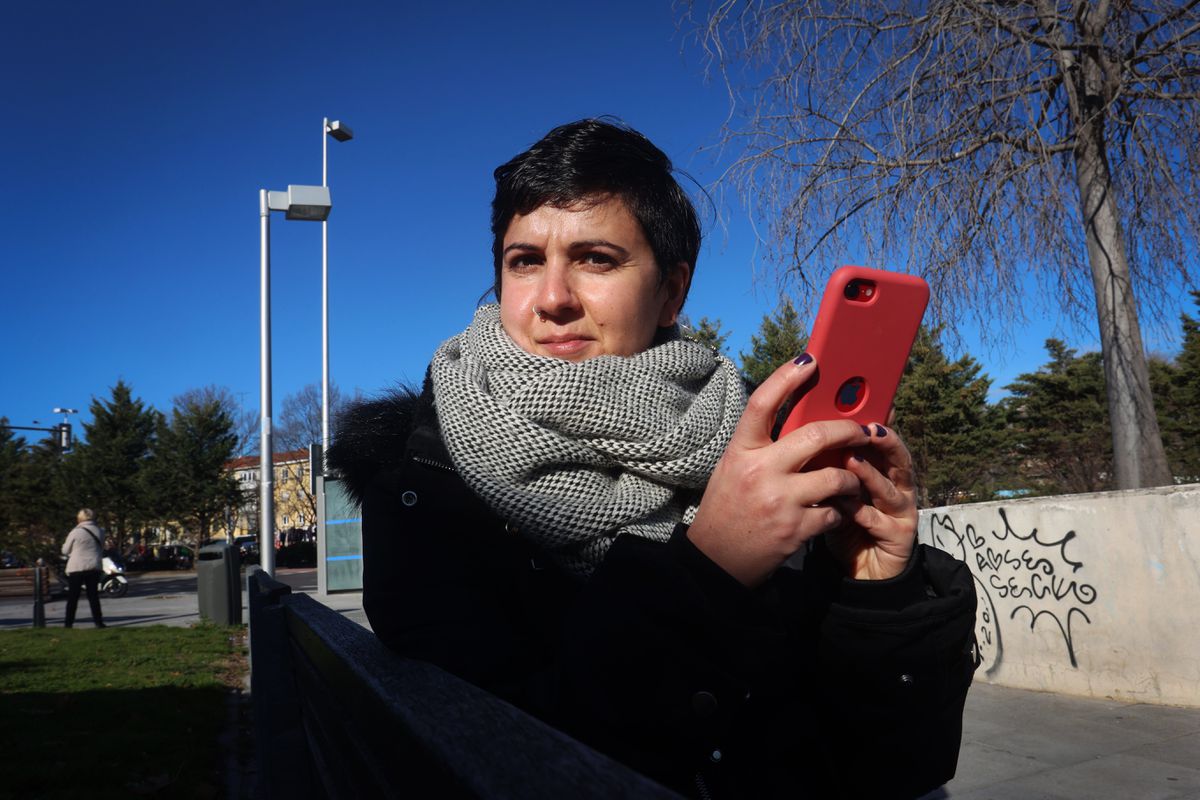 Banned For Life: Why Users Are Being Kicked From Tinder And Fortnite Without Explanation | United States

Imagine that one day you come back from a walk and you cannot open the door of your house. You try and try, but your key won’t turn. You try to ring the doorbell but a machine answers, telling you that you have violated the terms of the contract and cannot enter. “What terms?” you wonder, but the machine does not explain. It sends you to a legal page without explaining what you did or giving you a chance to respond. You can’t go home and collect your things or say goodbye to the neighbors. You will never be able to enter this building again.

This scenario has happened to thousands of people in the virtual world. Getting banned from a video game or social network might have been a minor issue a few years ago, but the huge importance they have taken on in work and social life lately means that a Lifetime deportation can pose a serious problem. Almost all major social media companies kick their users out without explanation. In some cases, the most practical thing to do is to get a new account. In others, you simply have to give up.

Carolina got kicked off Tinder. The 38-year-old from Madrid discovered a year ago that she had been kicked out of the world’s most popular dating app. “Suddenly one day I’m going to log in and I get the message that my account has been canceled for breaking the rules and I’m like… what? I didn’t break any rules. Carolina tried to write to Tinder, but her emails apparently went blank “They replied with automated messages. I was outraged and felt totally helpless,” she recalls.

Although this seems like a fun anecdote to share with friends, it can be quite disturbing. Half of today’s couples meet in virtual environments. A recent Stanford University study put the percentage at 39% for heterosexual couples and 60% for same-sex couples. One in five couples who got married in Spain in 2019 met through one of these apps, according to the marriage portal Bodas.net. Living in digital exile limits the chances of finding a partner or friends.

“It’s the main way to meet people. Between rhythm of life, work and [Covid-19] limits to having a social life,” agrees Carlos, a 32-year-old man who has been banned from Tinder for almost a year now. “They fired me without any explanation. I talked to a lawyer friend about it and considered filing a complaint, because it seems legally indefensible. In the end, you have private conversations there, you come into contact with people you get to know. But it doesn’t make sense to get in trouble with an American company that won’t even answer your emails. I don’t have the time or the money, nor envy.

If we feel that our rights have been violated, let’s start fighting where it needs to be fought, that is in the courts

This is the main reason why most users do not file complaints, according to David Maeztu, a lawyer specializing in technology issues. “On the one hand, we have a kind of right of admission transferred to the online environment. But this must be considered in relation to how it affects other user rights. A website or a very small game, where another alternative could be found, is not the same as applications, which, due to their size, can limit the user’s relations with third parties.

Carolina thinks some scorned potential suitors may have reported allegedly inappropriate behavior on Tinder and that’s why she was kicked out. She bought a new SIM card to re-register in the app with another number. Carlos suspects something similar, although for the moment he has not returned to the platform.

Monica, 25, thinks she was kicked out because she wrote she was looking for a sugar daddy in her biography. “I did it as a joke. But the robot that reads the descriptions didn’t find it funny,” she says. Raul, 39, thinks the algorithm must have read a word or phrase from him out of None of the four people mentioned above received an explanation by emailing Tinder’s complaints department when they were banned, and Tinder was unwilling to respond to the request for commentary to this newspaper.

Online sex crimes increased by 12% in 2020, according to data from the Spanish Interior Ministry. According to a study by Pew Research, 60% of women aged 18 to 34 have received repeated messages after asking their contacts to stop using dating apps, 57% have received unsolicited sexual messages and 44 % were insulted. Tinder has a code of conduct for this reason (the views of which have increased in recent months) and a button that users can press when talking to someone and feeling uncomfortable. At the end of 2021, Tinder announced the implementation of two new functions based on artificial intelligence. When the platform detects a word or phrase marked as negative, it asks the sender: “Are you sure?” before sending it. If they press send anyway, they’ll ask the recipient, “Are you uncomfortable with this message?” These are preventive measures, but the ultimate and most effective response remains the same: kick users who do not respect its rules.

“Clearly they have to. The problem is not that they see people, but how they do it,” explains Samuel Parra, a lawyer specializing in digital environmental law. “Why don’t they establish a dialogue between the parties? Why don’t they give the right to answer or explain the reasons? Parra answers her own questions by referring to the gigantic size of platforms like Tinder. “They would need a legion of moderators, and it’s cheaper to send an auto-message.”

Getting a new Tinder account involves getting a new phone number. But when the same thing happens with an online video game linked to Playstation, Xbox or Steam accounts, being launched can mean losing hundreds of dollars in downloaded games and in-app purchases. This hits young players especially hard. “For many kids, Fortnite is so much more than a video game. It’s a social environment to meet their peers. If you exclude them from that environment, it will impact their lives,” Parra explains. lifetime users if he suspects they have cheated.

If you ask for explanations, users with names like Cronomeister, Alpha or Agent Leviathan respond with automatic, general and ambiguous messages. They don’t give explanations and don’t listen to arguments. In some cases, eviction can cut off a source of income. Fortnite does not give users the ability to defend themselves and only automatically responds to emails. Its creators assure that the platform will have a relevant role in the future of the metaverse – a place yet to be built from which thousands of people are already banned.

The impact of a ban may seem less severe on social networks such as Facebook or Instagram, since getting a new account only involves using a new email address. But by being banned, a user loses all his private information and contacts. After all, having made our lives digital doesn’t mean we’ve given a company permission to run that life. “You cannot prevent us from accessing our data without giving us an explanation, because it goes beyond the use of the application itself. You can’t contact people or even delete your data,” Parra points out.

Data protection regulations supersede the terms and conditions of any platform. An Instagram user successfully used this avenue to regain access to his Instagram account. “He said, ‘You canceled my account without notice or ability to defend me, okay. But I have personal data on this account and you can’t deny me access to it,’ explains the lawyer. Meta, the company that owns Instagram, restored access to her account as soon as she received the request. “They didn’t want the word to spread, because there are a lot of people in this situation and a court decision has a lot of repercussions, which is why there are hardly any court decisions on the matter, it never goes to trial.

It also helps that no one is reporting these incidents, although Parra thinks that attitude should change. “If we feel our rights have been violated, let’s start fighting where it needs to be fought, which is not on Twitter, but in court.” Acceptance of the terms and conditions does not justify the behavior of the platform, he argues. “Just because you sign them doesn’t mean they have the right to do whatever they want.”

Attorney David Maeztu came to a similar conclusion. He understands that digital environments must be protected against stalkers and cheaters, but at the same time platforms cannot deprive users of their rights. “The fact that there is no dispute resolution mechanism available to complain or respond to is legally indefensible,” he says. A company’s unilateral decision should not become final, he says. “Especially when this decision excludes users from an important part of their lives, even if it is digital.”