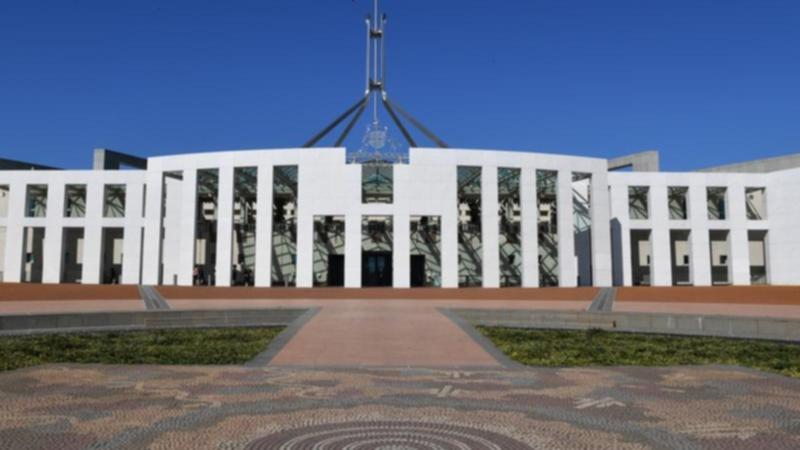 A federal government publicity campaign drew criticism from the audit office for failing to meet guidelines in some areas.

The Department of Infrastructure’s ‘Build Our Future’ campaign was designed to promote the Government’s investment of over $100 billion in infrastructure projects across Australia.

The advertising campaign cost $32.1 million and ran between 2018 and 2021 to increase community knowledge of urban and regional infrastructure projects underway.

Projects included a Brisbane Metro upgrade, an additional light rail stop in the ACT and the Nowra Bridge.

But a government advertising audit report released on Thursday found that while the department’s campaign was free of political content, the material was not always presented objectively and fairly.

The audit found that the department inaccurately reflected federal and state involvement in certain projects.

The ministry also failed to negotiate lower prices for public relations services and paid for some services that were not delivered or were delivered too late to be used.

The audit office said the department needed to improve its compliance with set campaign guidelines.

It also needs to make better assessments of whether continuing a campaign is an appropriate use of taxpayer resources.

The ministry has agreed to implement all four audit office recommendations.