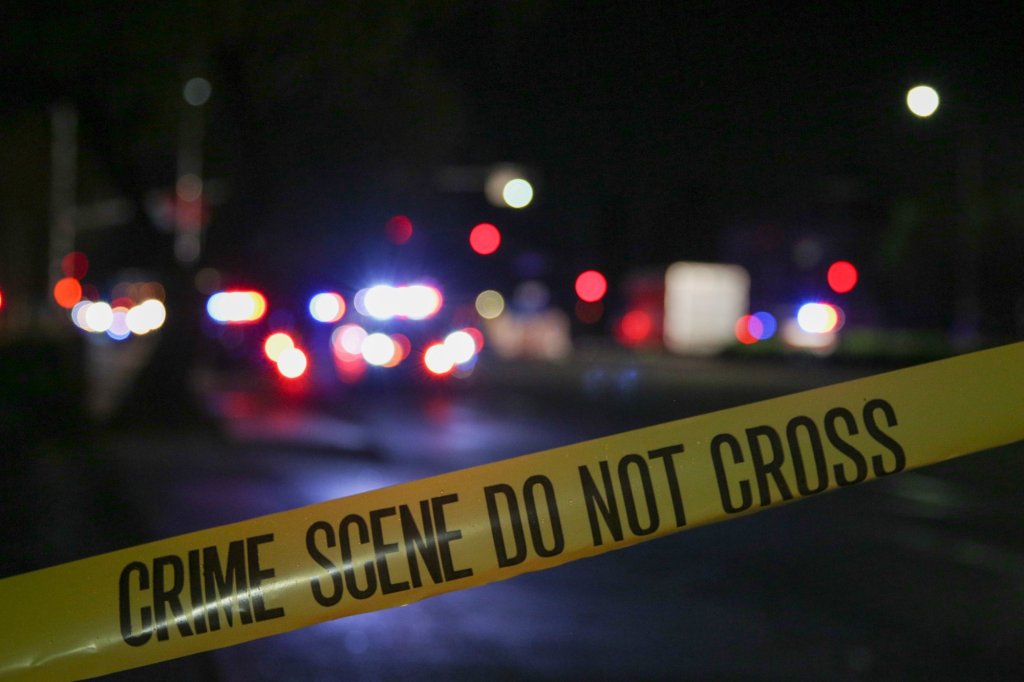 PALO ALTO – After an area inside a city parking lot was vandalized with racial epithets directed at black people, police said they were investigating the incident as a hate crime.

Palo Alto Police said they received a report of “offensive graffiti” around 8:42 pm Wednesday at the City Lot “R” parking lot on the High Street.

An officer arrived and discovered that a concrete pillar in the garage had been written with black marker and had “racial epithets directed against blacks” on it. Police said they asked a member of the public works team to remove the graffiti.

Authorities have not disclosed any information about a suspect or when the incident could have occurred.

According to authorities, three other incidents of vandalism in public spaces in Palo Alto were investigated as hate crimes.

Police said on July 8 that graffiti was found in a washroom containing writings “espousing white hatred”. Similar incidents occurred involving vandalism in a park washroom on May 11 and in a Palo Alto park on March 23.

The owner of a sushi restaurant also said she was the victim of a “racist tirade” on August 1 by a customer after telling her that the restaurant would not accept cash.

How the Express Fashion Retailer Uses Marketing to Plug Mentorship