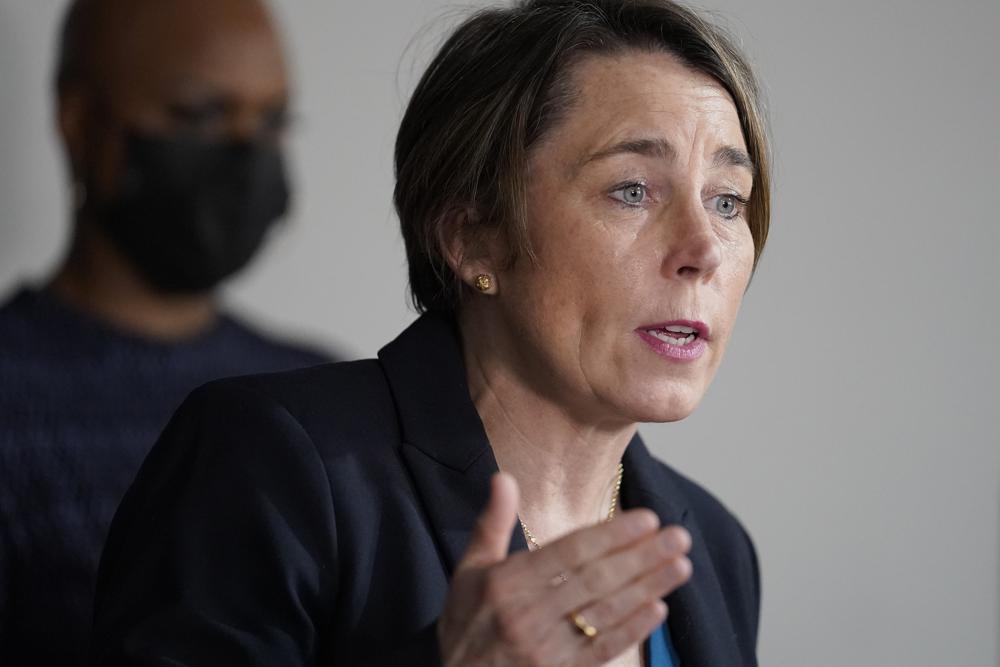 The concern is about crisis pregnancy centers and what the attorney general calls misleading advertisements that can mislead people seeking abortions. In a post Roe v. Wade, a new concern for people trying to seek abortion services.

Healey said the clinics are generally not licensed medical facilities and do not “provide comprehensive reproductive health care,” adding that they seek to prevent people from accessing abortion services.

The Town of Sommerville was one of the first communities here in the Commonwealth to ban misleading advertisements by CPCs.

22News spoke to a Sommerville councilman who traveled to Easthampton in hopes of preventing this from happening here in western Massachusetts.

The Easthampton community gathers for a public hearing on a draft ordinance that would ban CPCs from making false advertisements about reproductive health care.

Easthampton residents are still awaiting a final decision on this order. In the meantime, AG Healey advises those seeking reproductive health care to be cautious.

This includes being on the lookout for centers that advertise free pregnancy tests or abortion counseling but do not provide abortion services. Healey says these centers may attempt to delay your appointment, or even use tactics to pressure you into continuing the pregnancy. Many CPCs are located near clinics that perform abortions.

And if you have any concerns about your crisis pregnancy center, you can file a complaint with the Attorney General’s Office.