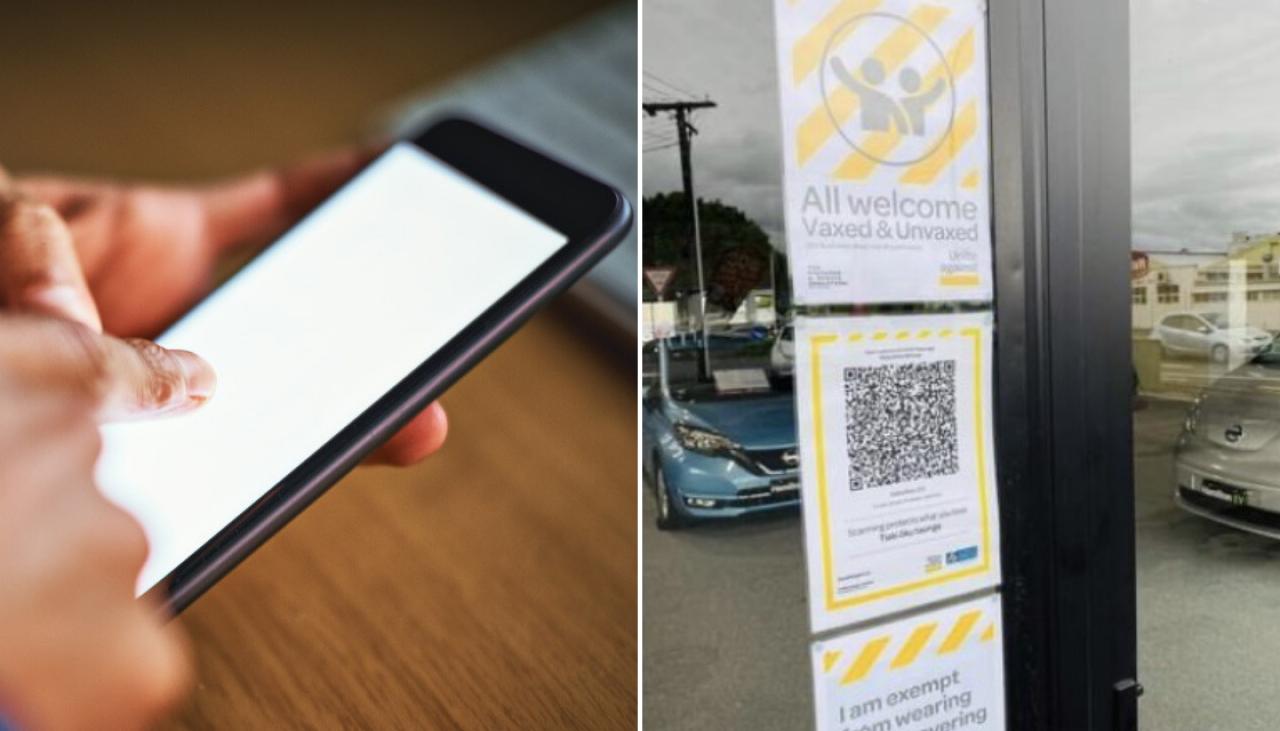 In the Facebook post to the right of the photo was the text: “Friday feel (heart and car emojis) – freedom is a thought expressed through our actions, fear and division do not lurk in our EV world (heart emoji).”

The complainant says he was concerned the ad was misleading because it implied the government supported the message that vaccinated and unvaccinated people were equally welcome at Hamilton Electric Vehicles. They were also concerned that he was using the government’s official COVID-19 mark without permission.

The advertiser defended its Facebook post and said it was not misleading or infringing copyright, according to the decision released by the ASA.

“What a joke, we downloaded them from the MBIE website. I’m not interested in entertaining this woke dribbler,” Hamilton Electric Vehicles said.

“The ASA can do what they want with any muppet who took the time to complain. The signage remains. It is NOT misleading, it is NOT illegal, it is NOT a copyright or infringement in any way.

“Over 3200 people liked, viewed or commented on the post and NOT a single person objected except for this puppet.”

There are many different posters available on the government’s COVID-19 website, including for vaccine passes, how to scan in a business safely and what to do if you take public transport.

There are none that match the description of what Hamilton Electric Vehicles says it has posted online.