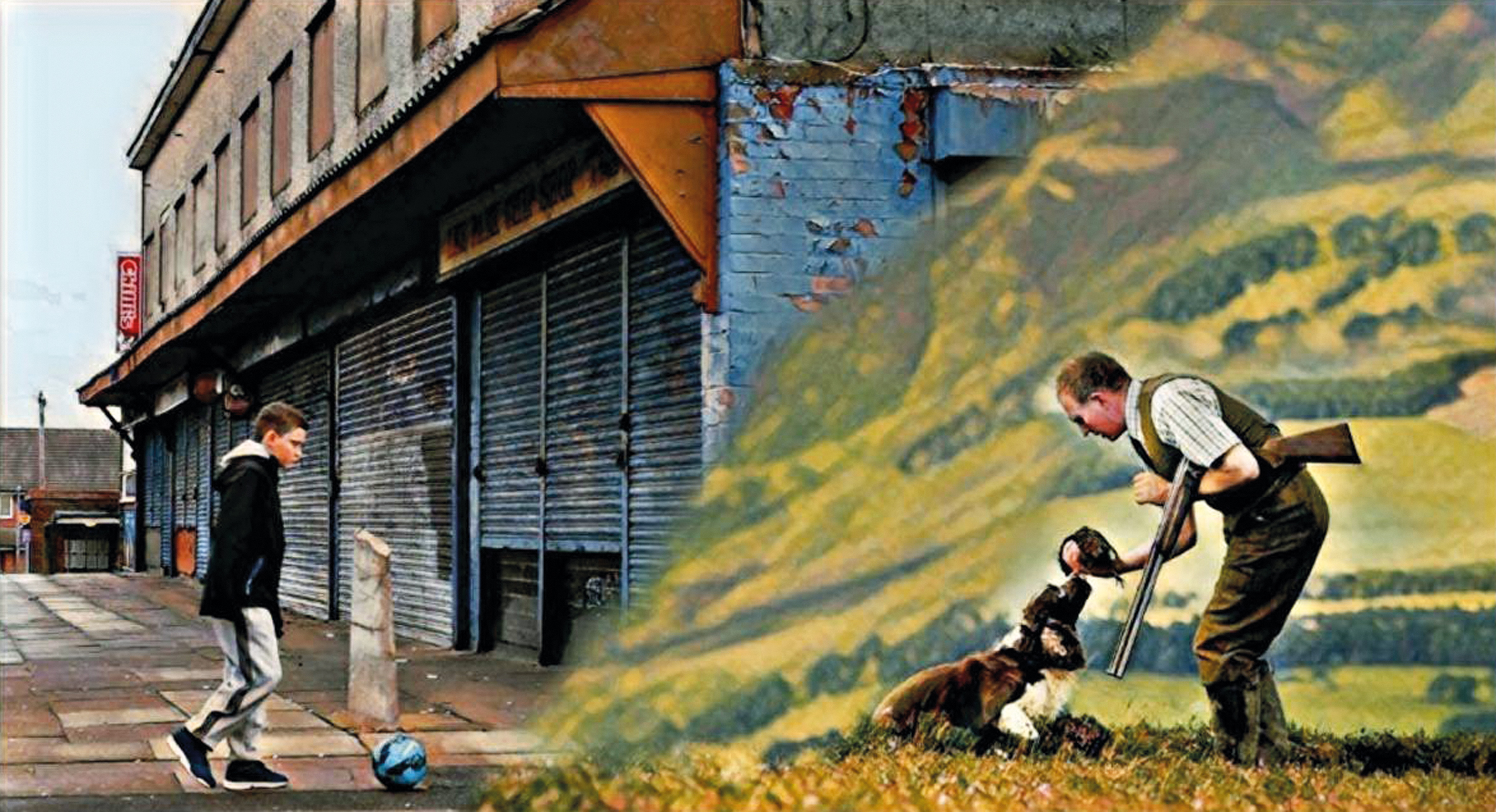 A real plan to revitalize the selected communities is what it takes, not the “leveling” platitudes

IT IS approaching a year since we published our post The challenge of work, setting out our vision of how Labor must rebuild itself in the midst of the last election, and our exit from the EU and the consequences of the pandemic weighed on us.

The overall theme of the document was to explore the reasons why in many places across the country the Labor Party was no longer seen as the natural home of so many working communities.

We have listened to thousands of grassroots activists for their views on how this fractured relationship with former Labor hearts could be mended.

The solutions focused on the need to rediscover the values ​​and principles from which the Labor Party was born, those of cooperation, mutualism, social justice and solidarity, which remain at the heart of these communities across the country.

We have also highlighted the need for bold new ideas that offer a radical alternative to the cult of neoliberalism that has torn the souls of so many working class communities, leading to rising levels of poverty, inequality and misery in these communities. regions.

It should start with a national stimulus package in the style of the post-war Marshall Plan, capable of transforming Britain to face the crises it faces head-on, in the interests of man and woman. ordinary women, rather than the narrow interests that have held our country captive for too long.

All of this must be done alongside the fundamental need to organize.

We need to build a network of talented and enthusiastic activists who can make Labor a true campaign party rooted in the communities we want to win back.

No Holding Back’s vision is bold and broad, yet realistic and based on solid data and evidence.

In many ways, the report presented an alternative to the Tories’ mission to ‘level up’ in the north of England, although recently they have started to claim to be attached to the somewhat inconsistent goal of ‘leveling up’. the whole country ”.

Presumably to appease conservative southern MPs in wealthy areas who feel the government has left them behind.

The Conservative Party’s level-to-the-top agenda lacks anything close to the scope and ambition needed to take this country (especially the north) into the future.

We remain one of the most centralized and unequal countries in the world.

Without a radical redistribution of power, resources and funding across the country, real change will not be possible; policies that are ideologically anathema to conservatives and therefore inevitably condemn them to failure.

This gives Labor an open target. A well-organized party with a strong economic message that promises to put real power in the hands of selected communities should be able to capitalize on a government that, despite all its ‘leveling up’ rhetoric, is pushing forward with the rule. cuts to universal credit alongside increases in national insurance and rising energy prices that will hit hardest on those they claim to represent.

Yet, unfortunately, we cannot help but think that the Labor Party could better seize the opportunity than it currently is.

This country is today at a crossroads in what could be considered a time of crises.

Climate change will cause huge changes in the political landscape on a global scale; a rapidly aging society poses enormous challenges to public services; and poverty and inequality continue to increase at an alarming rate.

Now is not the time to hold back. Labor has the opportunity to offer a real alternative that could set the political direction of this country for a generation.

There is now a very real potential to exploit the differences within the Conservative Party. Boris Johnson must keep the self-proclaimed new ‘Red Wall’ MPs and former Blue Wall Tories united behind him, but it is a difficult alliance that is now showing signs of unraveling.

Despite this, Labor remains on average slightly behind the Tories in the polls and appear to have made few inroads in communities that have moved away from the party.

The Labor Party needs to realize that the political landscape has changed dramatically over the past quarter of a decade.

Left-wing ideas such as public ownership, investing in areas left behind, and tackling the vast inequality between the rich and the rest are more popular than ever, but they seem to have been abandoned.

Right now, it seems the party is scrambling to find its place. And instead of focusing on becoming a radical alternative to the conservatives, much of the party’s energy is directed towards a narrow internal vendetta against the left.

It will never win votes, nor will it strengthen power in the working class communities that are hit hardest by this Conservative government.

Bold vision, getting back into communities and organizing in the workplace to reconnect with successful communities must be the priority as millions of people need a Labor government more than ever.

For more information on No Deductions, visit noholdingback.org.uk.